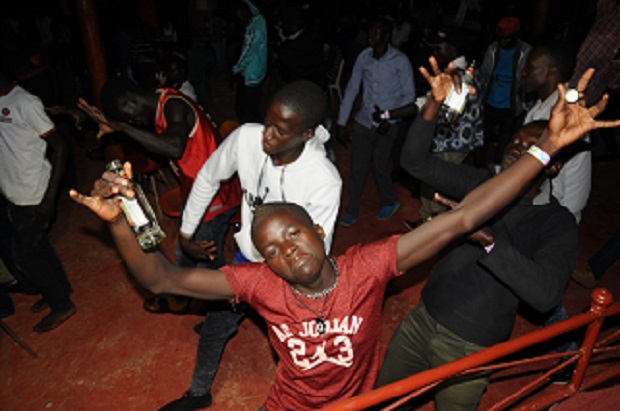 At least 29 people including revelers and churchgoers in Gulu district were picked up on Sunday for defying the presidential directive on public gatherings.

The suspects include Perino Okoya, the father of former rebel leader Alice Lakwena, who was picked along with 11 other believers from his church in Kabedopong in Gulu district.

Major Santo Okot Lapolo, the Gulu Resident Commissioner, says the suspects were picked in an operation that started around 5 PM and went on until late in the night for defying the ban on public gatherings.

He says Okoya was picked up on intelligence, which showed that he had locked up himself with his followers in the church to pray.

Okot says the suspects are locked up at Gulu Central police station, adding that they are weighing the charges to prefer against the suspects.

On Wednesday last week, President Yoweri Museveni banned public gatherings including prayers, music concerts, and assemblies as a preventive measure against coronavirus, which spreads through contact with droplets of an infected person.