Coronavirus: Over 95 Passengers Quarantined in Kabale 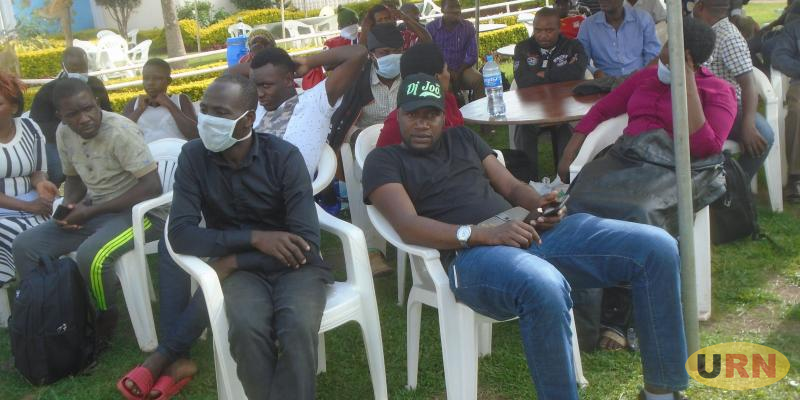 Metropolitan Innocentious Byakatonda, the Orthodox Archbishop in Charge of Burundi and Rwanda is among the 95 travelers quarantined at Kirigime Guesthouse in Kabale district.

The 95 were traveling in two Jaguar buses from Rwanda to Uganda. They were initially confined at the no man’s land since Health and Security officials hadn’t designated an isolation center.

However, they were moved to Kirigime Guest House on Sunday evening following consultations with the Health Ministry.

Alfred Besigensi, the Kabale District Health Officer, says health and security officials will keep watch of the guest house while monitoring the health condition of the passengers as well as prevent them from escaping.

Besigensi called upon the public to remain vigilant and inform relevant health authorities in case they detect any person presents with Covid-19 like symptoms.

On Saturday, Health Minister, Dr. Jane Ruth Aceng announced the first Covid-19 case in Uganda and the victim is isolated at Entebbe Grade B Hospital.