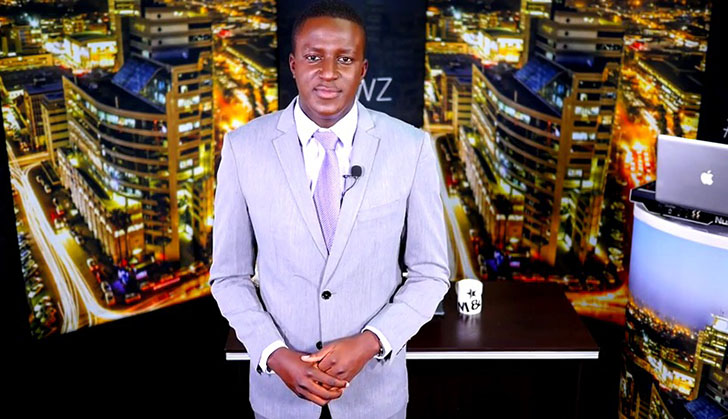 Zimbabwe has recorded its first coronavirus death after a patient who was admitted at Wilkins Hospital in Harare died on Monday morning.

The victim is said to be the journalist and filmmaker,  Zororo Makamba (30) who had travelled to New York in the United States of America on February 29 and returned home on March 9 via Johannesburg.

The journalist Zororo Makamba, is believed to have tested positive after jetting in from a New York trip. He collapsed and died at the Wilkins Hospital in Milton Park, Harare, where he was in isolation in the intensive care unit.