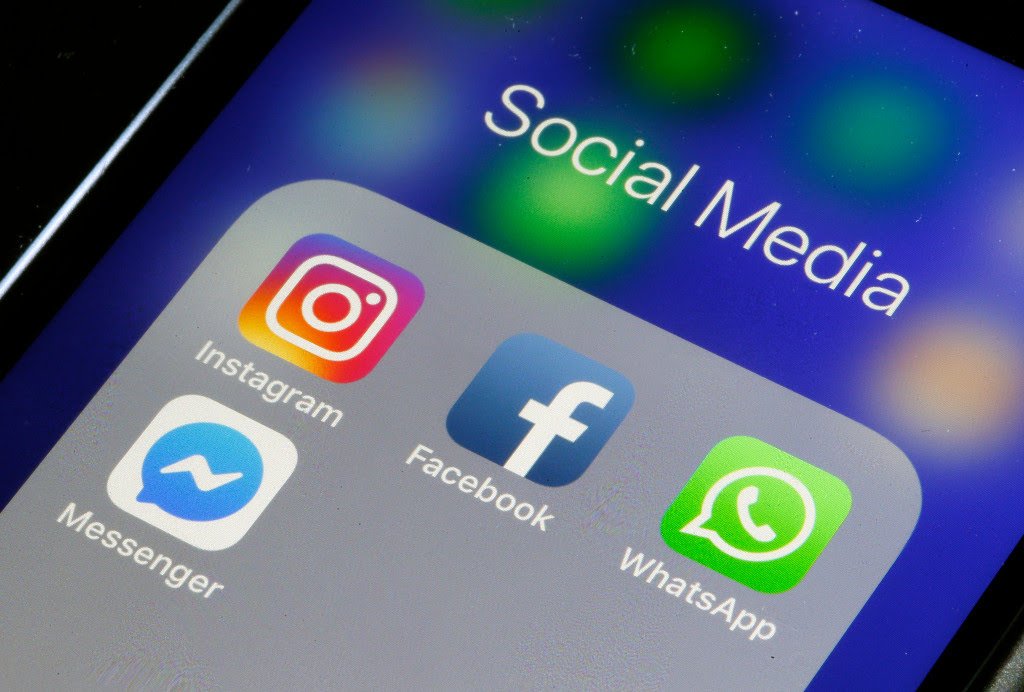 Kenya has become the first nation on the continent to combat the spread of false news on social media in the regard of the Corona virus pandemic.

At a later hour today, Robert Alai, one of the famous detained bloggers will be arraigned before court to serve as an example to the rest. He is said to have taken plea to the publication of alarming and false information about the novel Corona virus. If proved guilty, Alai is likely to face a 10 year jail term.

The controversial blogger enjoys a huge fan base on his social media platforms where he is said to have made the falsification. He was arrested on Friday and detained by Kenyan authorities for making a tweet that claimed a couple of people had succumbed to the deadly Corona virus disease.

His arrest follows instructions by Mutahi Kagwe, the Kenyan Health cabinet secretary who warned of the arrests on people who spread false information on social media.

“These rumours must stop…but because I know empty appeals will not work, we will proceed and arrest a number of them to prove our point,” Kagwe told the press. “We urge members of the public to be responsible and to desist from authoring, publishing or sharing unconfirmed information that may cause panic and anxiety,” he added.

The charged persons are likely to pay a Kshs 5m fine or face a minimum 10 year sentence for violating section 23 of the Kenyan computer misuse act.

Globally, the World Health Organisation warned of the possible infodemic risks after the widespread of false information that claimed the virus could be killed by the ordinary malarial chloroquine drug. Consequently, Nigerians were diagnosed for succumbing to the false prescription.