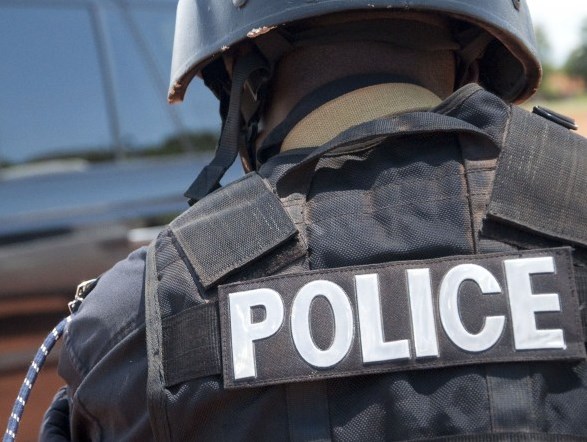 Police have used live bullets to disperse traders in weekly markets in Bududa district. The traders had gathered in Bushika, Busanza, and Kikholo markets, which operate on Monday each week.

The traders had traveled from various parts of Bugisu to conduct business as usual but were surprised to find heavily armed police who turned them away in line with the president’s directive banning public gatherings as one of the preventive measures against coronavirus.

The traders insisted on entering the markets with their merchandise prompting police to fire live bullets to disperse them.

Police spent the better half of the morning in running battles with the traders.

David Agaba, the Officer in charge Bududa Central Police Station told URN that they decided to turn away the traders to enforce the presidential directive on public gatherings.

Agaba noted that the public is fully aware of the president’s directive but decided to act to the contrary.

Moses Luka, a trader condemned police for beating and arresting them, saying that the police cells where they are taking them are equally not safe in this period.

Sarah Kibone, one of the businesswomen who were assaulted by police officers, said she wasn’t aware of the law prohibiting her from coming to the market adding that the market is her only source of income.

Mukwana Wamali, another trader says the market is his only means of survival and now wonders how he is going to survive throughout the 32 days period of the ban announced by the president.

Ali Namisi, who had come for business at the Bushika market, says the president has only put up directives on protection against the coronavirus but didn’t look at how people are going to survive during this period.

He explained that his Kenyan counterpart has devised means of helping people during this period.