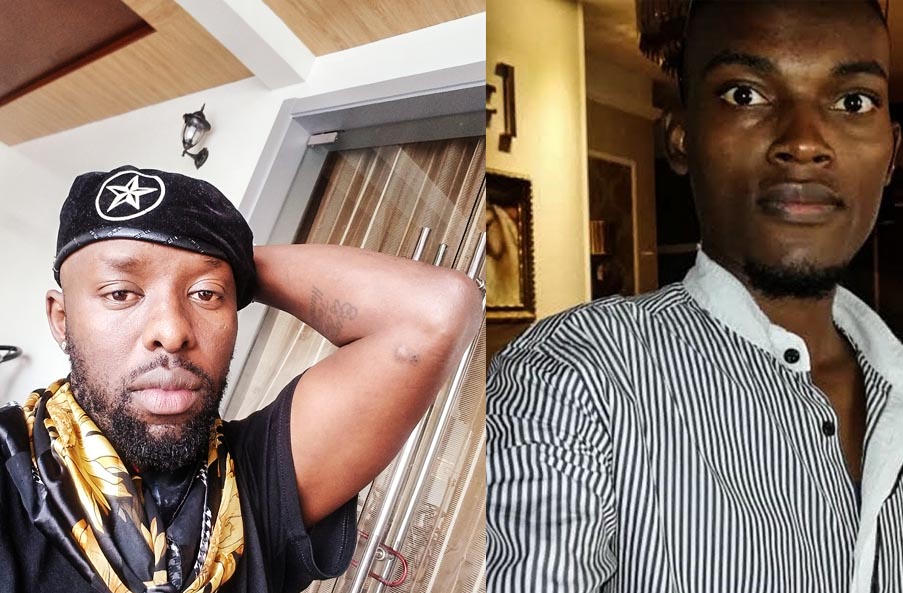 People power blogger and activist has advised government and president Museveni not to let musician Eddy Kenzo real names Edirisa Musuuza back into the country.

During his live show on Ekyooto Hamza said Kenzo is a danger to Ugandans in case he comes back to the country as he is likely to bring the deadly bug with him.  As we speak  Ivory coast has  25 confirmed cases of coronavirus.

Hamza further said that why did the musician travel to the Ivory coast and yet he knew the deadly bug had already struck the continent. He ridiculed him for asking financial support from the president and called him a cry baby for crying whenever he has a problem and calling on the government to help him with his phrase “government weyayu”

“Since Eddy Kenzo is rich he should stay there and feed the entire crew he went with why should a rich person call on the government stay where your ” Hamza said.

Eddy Kenzo had traveled to Ivory Coast for the Masa Fest that happened on 16th March 2020. After the concert, he hang about to record a couple of songs with west African artists

The musician got stuck following a directive by President Museveni banning entry and exit into the country. Eddy Kenzo took to social media to ask if he also can’t jet back home.