Besigye wants NSSF to cater for civil servants during lockdown 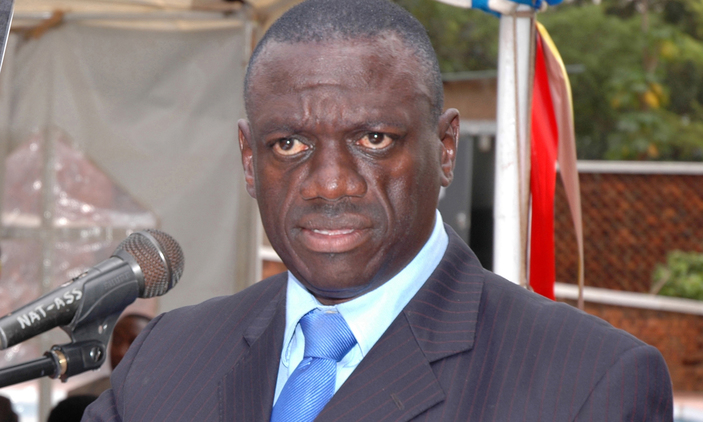 The four time presidential aspirant, Dr. Kizza Besigye has guided that now is the moment for the National social security fund to be of great use to the civil servants.

In his Facebook post made today, the self confessed people’s president emphasises the urgency to provide for people’s families that may be constrained by the lock down.

“It’s surprising that @nssfug hasn’t, as yet rolled out a program to pay out a portion of members’ savings to afford them vital support thru #COVID19 crisis. Isn’t this what “Social Security”, a safety net is about?”, he questions in his post. “This is members’ money; it’s not charity! They can pay only 10-20% of a member’s savings. If there’s any legal impediment for them to do so, parliament can sit and sort it out. This is a world crisis of unprecedented proportions!”, the post further says.

The move has been welcomed by a reasonable section of civil servants who save with the government entity. Nabimanya Christopher says, “….Bad thing is that every time you suggest pro-people measures, I get a pinch of how much we got robbed of a president that would have managed this country well. NSSF money would have been the best solution but I know they don’t even have that money. It us already lent out dubiously.”

EXCLUSIVE: Why Among is playing to the gallery