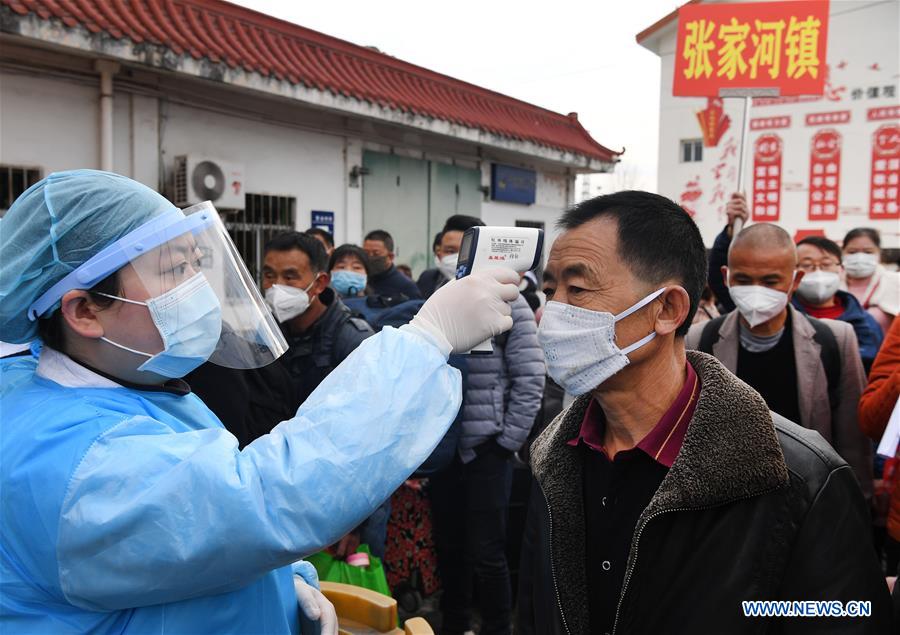 A man from China’s Yunnan province tested positive for Hantavirus on Monday. He died while on his way back to Shandong Province for work on a chartered bus, China’s Global Times reported. 32 other people have been tested, the report added.

A person from Yunnan Province died while on his way back to Shandong Province for work on a chartered bus on Monday. He was tested positive for #hantavirus. Other 32 people on bus were tested. pic.twitter.com/SXzBpWmHvW

In a research, An orthohantavirus or Hantaviruses are a family of viruses spread mainly by rodents and can cause varied disease syndromes in people worldwide.  Infection with any hantavirus can produce hantavirus disease in people.
Among the early symptoms of the virus include fever, headache, muscle ache, abdominal pain, dizziness, chills and abdominal problems, such as nausea, vomiting, diarrhoea. About half of all HPS patients experience these symptoms.

Late symptoms include lungs fill with fluid and shortness of breath.

Each hantavirus serotype has a specific rodent host species and is spread to people via inhalation of aerosolized virus that is shed in urine, feces, and saliva, and less frequently by a bite from an infected host.