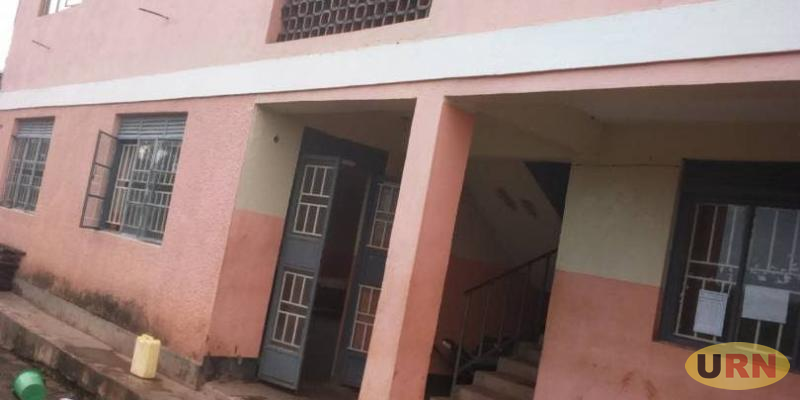 Dokolo Technical School has been designated to host an isolation center for suspected coronavirus patients. The decision was reached in the Dokola District Corona Virus Task Force meeting following the realization that self-quarantine isn’t working.

Dokolo Technical School was selected because of its standard cubic rooms in the boy’s hostel and apartments in the girl’s dormitory, where the suspects can be contained safely. There are 12 people in the Dokolo district, said to have returned from high-risk countries.

The suspects have been under self-quarantine in their respective homes under close monitoring by Health officials. Lawrence Egole, the Dokolo Resident District Commissioner who doubles as the District Corona Virus Task Force Chairperson believes that isolating the returnees in one place will reduce stigma and ease close monitoring.

He, however, says the Dokolo District Corona Virus Task Force is still ill-equipped in the event that there is an outbreak.

Dr. Samuel Ojok, the Dokolo District Health Officer urged the Taskforce to be vigilant and focus on their safety first as they do the work. He also stressed the need to always wash hands with clean water and soap, saying that some people have only provided water without soap.

Isa Mboge, the Dokolo chief Administrative Officer, acknowledged the fact that the district has lacks medical supplies due to the small budget for primary health care, which he says “isn’t sufficient.”

The Taskforce team is supposed to reach out to lower local governments to ensure they are vigilant and report any suspicious cases. At least 24 people were arrested in the Dokolo district and accordingly cautioned for defying presidential directive on holding a large gathering.