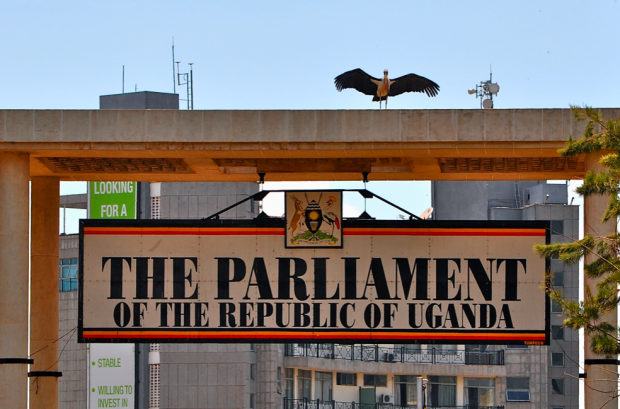 A section of Members of Parliament says a total lockdown will cause Ugandans more trouble than good in the wake of the coronavirus.

The Ministry of Health last night confirmed eight more cases of coronavirus disease-COVID-19, bringing the total number of patients in the country to nine.  But a number of people who jetted into the country aboard the Ethiopian Airlines flight in which the first case traveled from Dubai, were reportedly not quarantined, which presents a danger to communities where they went, upon arrival.

Under the circumstances, a cross-section of leaders has called for a total lockdown to save Uganda from the devastating effects of the virus which is spreading around the world. So far, President Yoweri Museveni banned gatherings in schools, churches, and political functions, among others, besides closing all Ugandan borders.

A total lockdown would involve emergency procedures preventing people from leaving a given area and not engaging in certain activities. It implies that only essential activities like health services, purchase of food and vital groceries, banks among others, would be allowed, while the rest considered non-essential remain shut.

In the UK for instance, Prime Minister Boris Johnson announced a lockdown, where people are allowed to shop for necessities as infrequently as possible, seek or offer medical care, and travel to and from work when one cannot work from home among others.

But Bugabula South MP Maurice Kibalya says that Uganda should not go to complete lockdown. He says that with the closure of the borders and the several steps that the government has taken to control the spread of Coronavirus, there is no need to close the institutions.

Kibalya says Ugandans will face the biggest problem if a lockdown of offices and public transport is implemented and suggests that instead, public taxis should be advised to carry six, instead of 14 people, until the virus is contained.

Amuria Woman MP Suzan Amero says that closing down will impact both on the government and the people. According to Amero, public transport should be stopped, but institutions like Parliament should not close because they are needed to guide the other sectors in times of crisis.

Bwamba County MP Richard Gafabusa says that the major worry should be the economy crumbling, even after the virus is gone but advises that business should continue with caution as Ugandans continue enforcing guidelines issued by both the World Health Organisation.

Other MPs, however, want a lockdown, saying the virus does not segregate.

Jie county MP Moses Bildard Adome says that the lockdown should be implemented, shutting down all activities of the country in order to save Ugandans. He says the cost of the virus cannot be compared to any loss Uganda can suffer economically if the virus is managed.

Vicent Woboya, the Budadiri East MP says that ultimately Uganda might need to take drastic measures adding that the response capacity should be enhanced further. He, however, hastens to add that the government should be willing to step in and take care of its people when the need for a shutdown arises.