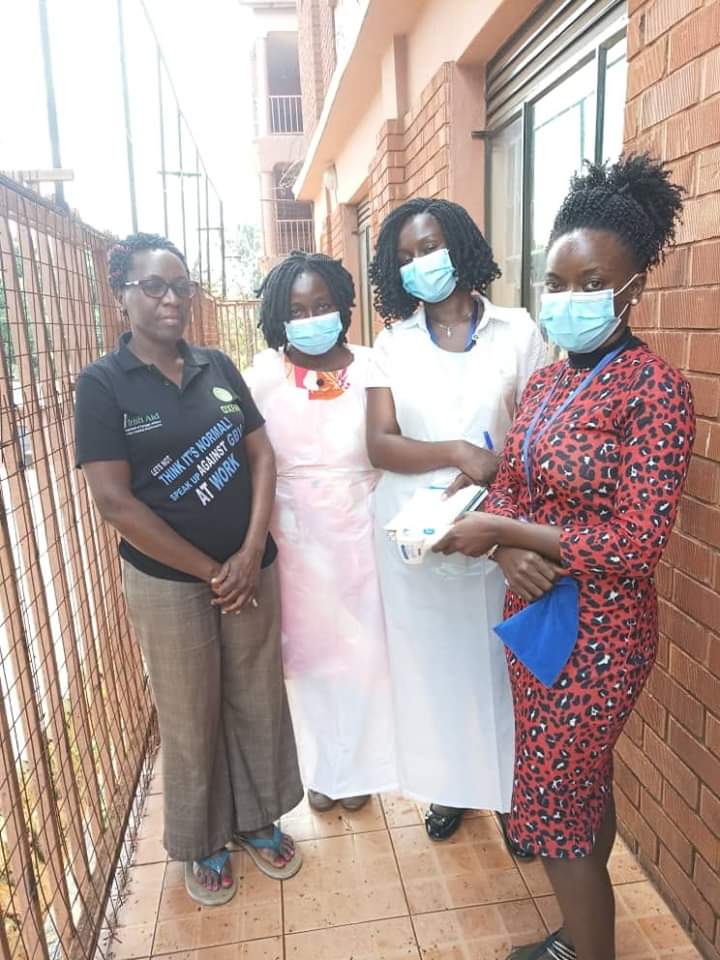 On March, 23 (Monday), we were tipped off with vital information of the transformation of Makerere University students hostels into quarantine points. This vital intel was disclosed by a whistleblower who preferred not to be on record. Our source (gender withheld not to give clues) revealed how they were undergoing harsh circumstances in this designated facility belonging to one of the former cabinet Ministers, Nyombi Thembo. The facility is called Douglas Villa, a students’ resident hostel situated in Makerere Kikoni. Much as the Corona pandemic is alarming a crisis, students were not and still are not informed that their rooms and facilities would be allocated to the people who would be subjected to the institutional quarantine.

Our whistleblower says they are harshly treated and are vulnerable to the pandemic in case any of them contracts it. Besides, the stigmatisation sparking from the neighbourhood is another ‘virus’ of its own. When our source complained of the ill facilities, authorities threatened to cause harm. It is from that background that the source opted to contact celebrated human rights defender, Annette Namata alias Nana Mwafrika Mbarikiwa who also revealed everything to the public via her Facebook account in a post released yesterday. In the post, she deeply gave an insight in what was happening and how the incumbent and ex government officials had liaised to reap big from the pandemic by renting out their facilities to be used as quarantine points. Nana’s elaborative post has since sparked trouble for the source.

Apparently most of the source’s belongings including communication gadgets like laptops and phones have been confiscated by the Douglas Villa management. They have threatened to inflict harm if the source persists (we can’t mention gender) with explaining what is happening at this facility. Amidst all this, students who entrusted their properties with the hostel are unaware that it is being rented out to be a quarantine centre.