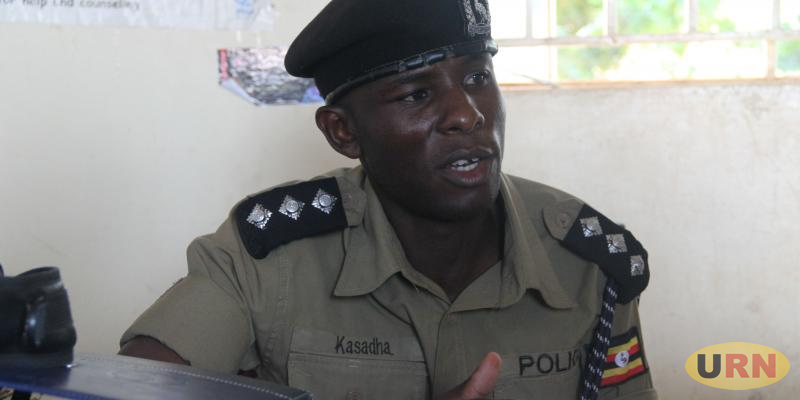 Twenty health workers are in custody at Kamuli Central Police Station for holding a workshop at Bugabula Guest House on Tuesday afternoon in disregard of a ban on public gatherings.

The Health Workers had been invited by Dr. John Dhuku, the in Charge of Maternal and Child Healthcare at Kamuli General Hospital to attend refresher training on handling disease outbreaks among women and newly born babies.

Dhuku told journalists that he contacted facilitators to help him retool health workers who risked missing out if the training was called off.

“I secured a small grant and a team of experts to retool health workers in handling outbreaks, my humble prayer is for the authorities to pardon us,” he said.

Michael Kasadha, the Busoga North Police Spokesperson, says they advised the health workers to call off the training in line with the presidential ban on public gatherings in vain as part of the preventive measures against the Corona pandemic in vain.

He says they are seeking legal advice from the Resident State Attorney on the appropriate charges to slap against the suspects.

He says they are finding difficulties to enforce the presidential directives because of the poor attitude from some community members.