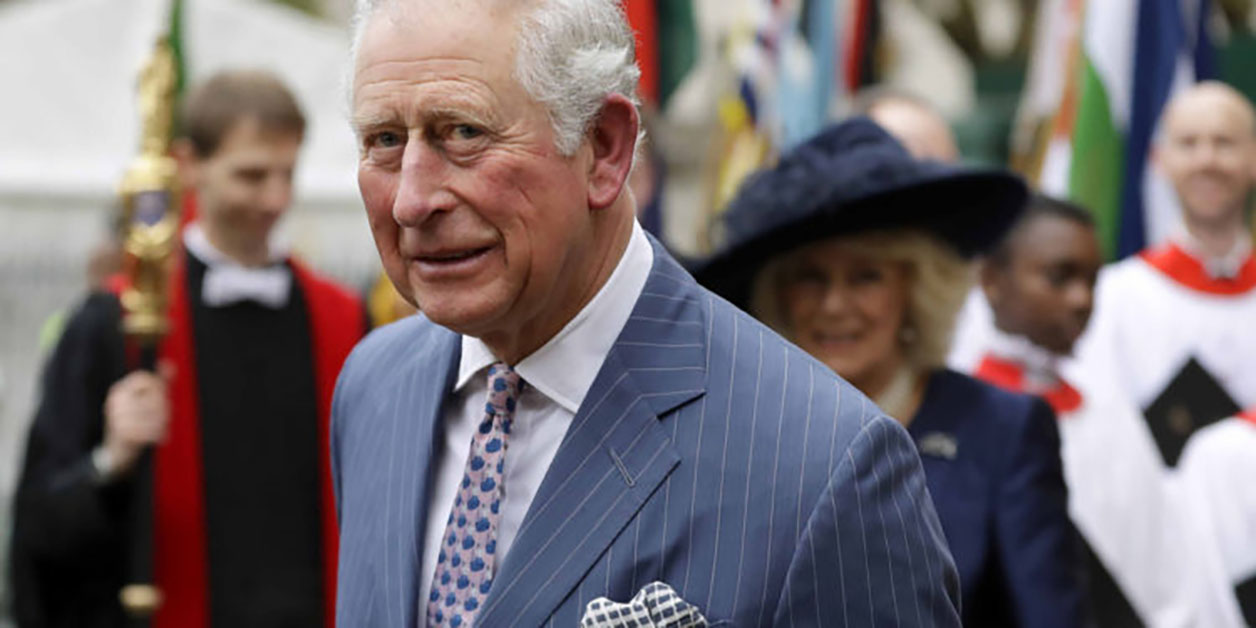 Prince Charles aka  the Prince  of Wales, Queen Elizabeth II’s son and the heir to the British throne, has tested positive for coronavirus.

The Prince who is now self-isolating in Scotland is only displaying mild symptoms and is otherwise in good health, Clarence House said in a statement.

While  it is not yet clear how the 71 year old  contracted the virus, Buckingham Palace said the Queen remained in “good health.”

A few days ago the Palace announced that the Queen was  was canceling public events “as a sensible precaution” and she and her husband, 98-year-old Prince Philip, moved to Windsor Castle on Thursday, a week earlier than planned where she is expected  to stay beyond the Easter celebrations.

In a statement that  was issued last week before she moved to Windsor, the Queen noted that the world was entering “a period of great concern and uncertainty” and warned that many would need to “find new ways of staying in touch with each other and making sure that loved ones are safe.”

Prince Charles’s wife Camilla, the Duchess of Cornwall, has been tested and does not have the virus, according to the statement from Clarence House.

It read: “The Prince of Wales has tested positive for coronavirus. He has been displaying mild symptoms but otherwise remains in good health and has been working from home throughout the last few days as usual.

On March 13, Prince Charles and his wife announced that they had canceled their spring tour due to the escalating coronavirus pandemic. The pair had been set to visit Bosnia and Herzegovina, Cyprus and Jordan.

Prince Charles is the eldest child of the Queen and Prince Philip, the Duke of Edinburgh. As someone over 70, he is considered to be at higher risk than average for coronavirus.