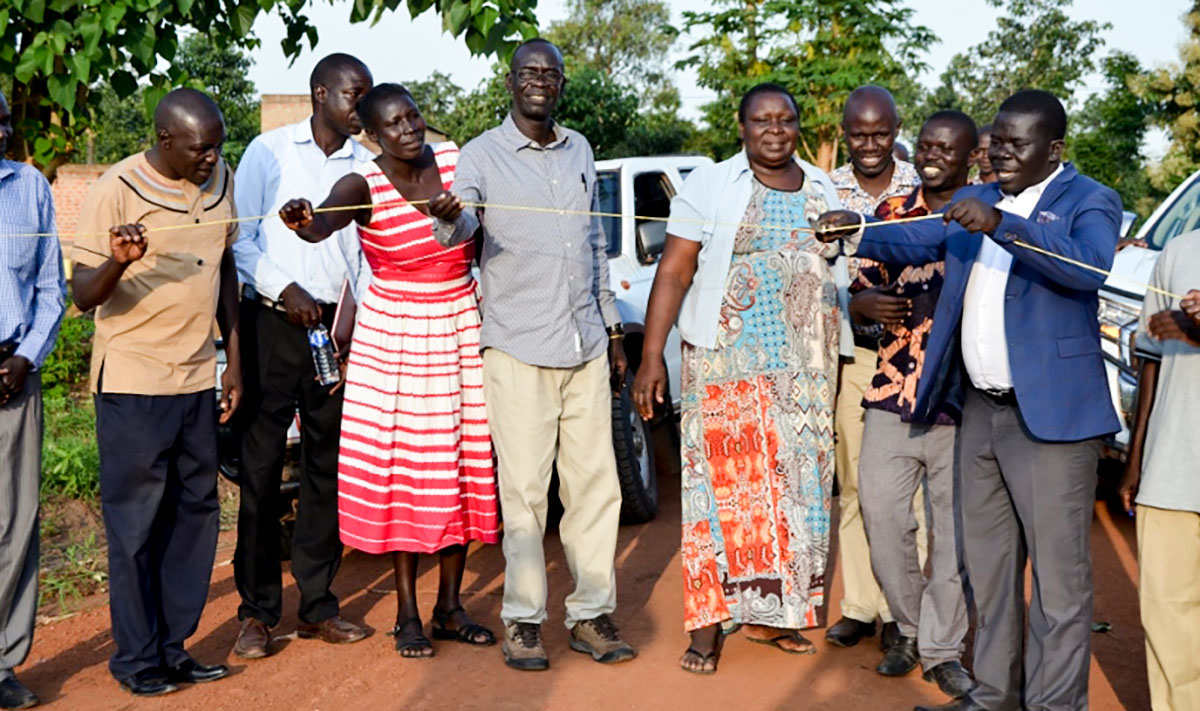 Aduku Town Council Councillors in Kwania district have vowed to boycott the council meeting over failure by the authorities to procure bicycles.

The council in its sitting on 12th December last year resolved to procure 29 bicycles for all councilors from the Discretionary Equalization Grant at a cost of 9.1 million shillings.

The councilors argue that the bicycles would help them to monitor government programs especially NUSAF-3 and Community-Driven Development among other projects.

Alex Ekwang, the councilor who represents the Elderly Persons also the Chairperson Works and Technical Services says they had for long been demanding for the bicycles and later resolved in council but authorities rendered hopelessly.

Another councilor Peter Otim also the leader of government business who represents Teduka ward says their emoluments are inadequate and they are unable to monitor government programs.

He maintained that unless the bicycles are secured, they will not attend any council meeting.

According to Otim, several council businesses that include laying the budget, approving development; revenue enhancement and capacity building plans among others have hit a snag.

Santa Alum, a councilor for Ikwera ward says due to delays to secure the bicycles, the Olami Community dam construction which cost the government 145 million shillings is non-functional due to gaps in monitoring the projects.

However, James Keny Obaya, the Aduku Town Council Town Clark refuted the allegations of failure of implementing the council resolutions. He says that the process for purchasing bicycles is now at the procurement stage.