Three Indians arrested for raising the price of salt from 800 to 5,000 Shillings. 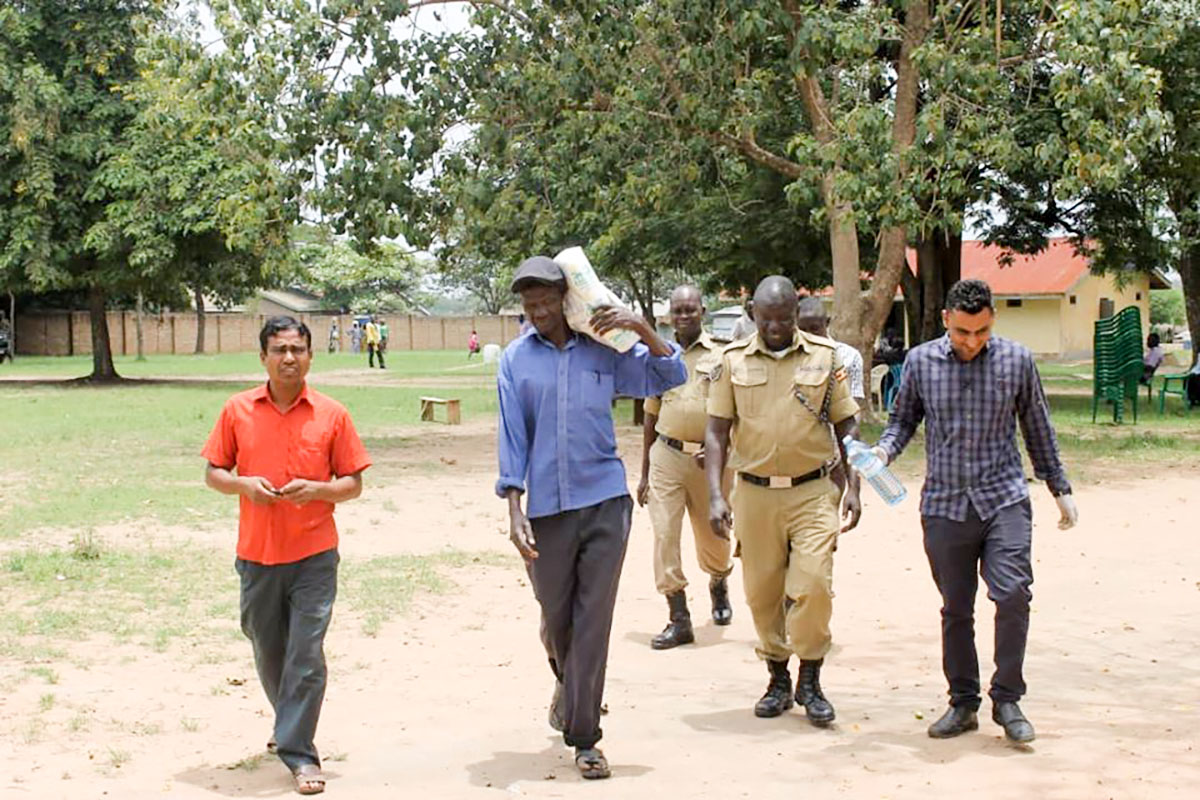 Four businessmen including three Indians and one Ugandan have been arrested in Koboko Municipality for hiking salt prices.

The two shops were immediately closed and the suspects ordered to record a statement at the police.

Since Sunday, prices of some essential food items like salt, packed rice, powder milk among others have had their prices triple with salt having the highest increase in most towns and trading centers of West Nile, Northern, and Eastern Uganda.

The RDC Koboko Captain Yahaya Kakoza who led the team of security personnel to carry out the operation said the four men will answer charges of extortion, exploiting innocent and hoarding goods.

Meanwhile, in Arua district, a similar outcry over hiking of prices of essential goods has also been reported. The Deputy RDC Arua Alice Akello says they will on Wednesday start arresting those traders taking advantage of the citizens during this COVID -19 challenge.

“We are asking everyone who encounters exorbitant prices in the market and shops to immediately report to us for action,” said Ms. Akello. The chairperson Chamber of Commerce Arua District and coordinator West Nile Business Community, Jackson Atima also warned the business community not to create more anxiety among the poor communities.

On Tuesday afternoon, President Yoweri Museveni warned the traders that their licenses will be revoked if they are found hoarding goods, exploiting and scheming to exploit innocent citizens. “I will send spies to the town and if anyone is found hiking the price of food his license will be canceled,” warned Museveni during his address.