Public Transport suspended in a bid to curb the Corona virus 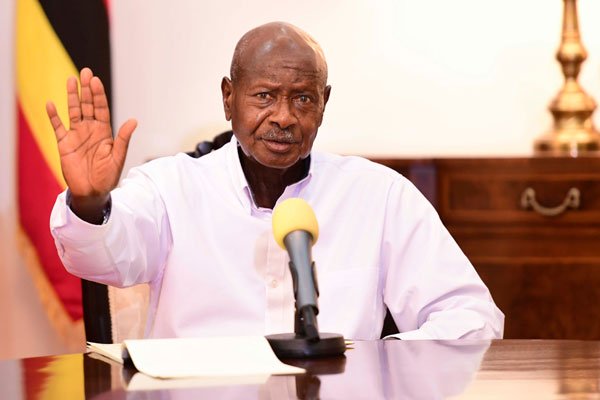 Public Transport in Uganda has been suspended for 14 days with Immediate effect.

According to President Museveni, Only Private Cars will be allowed to  carry not more than three People with the driver inclusive.

Other vehicles that will be allowed to move are trucks/lorries carrying food and Boda bodas can also be used to deliver food..

“We are trying to target human beings. Passengers will only move in private cars. Ambulances, vehicles of security forces; army and police, some of the government vehicles doing essential work, garbage trucks will be allowed to move,” Mr Museveni said.

The president also suspended the operation of non-food shops and markets for the period of 14 days.

“For now, the markets should only be for selling foodstuffs like matooke, nuts, rice, fish, etc. Therefore, trading in the market other non-food items like clothes, mobile phones, necklaces and shoes among others, has been suspended to create space,” Mr Museveni said.

He said that after dealing with public transport and the markets to some extent, the other areas of human concentration are the offices adding that this crisis will teach Ugandans how to do businesses without involving too much human involvement.