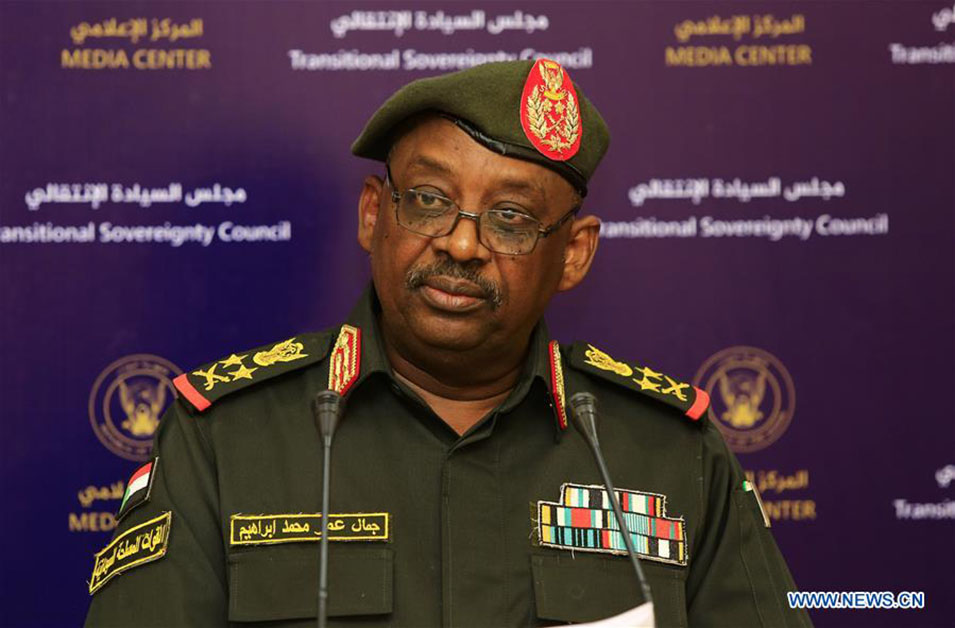 Omar was in South Sudan’s capital of Juba, taking part in peace talks between his country’s transitional government and rebel groups, the officials said. He attended meetings that stretched into late Tuesday and died overnight. There was no further information.

The officials spoke on condition of anonymity because they were not authorized to talk to the media.

Omar was a member of Sudan’s Sovereign Council, which took power last year under a 39-month power-sharing deal between the country’s military and the pro-democracy movement that led the uprising against former autocratic President Omar al-Bashir.