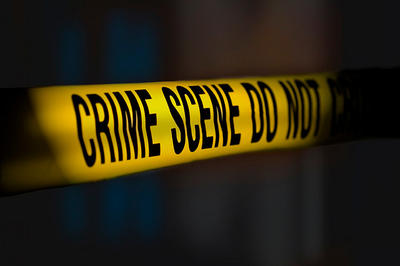 Two children have drowned in a septic tank in Mbale municipality. They are 5-year-old Faridah Namarome, a primary one pupil of Buyonjo Primary School and 3-year-old Rashid Wanyera, children of Hussein Muliro and Rose Mary Nakato, both residents of Buyonjo Cell in Northern division.

According to residents, the children disappeared from home around 1:00 PM on Tuesday only to be found floating in a septic tank under the construction in Kisenyi cell in Nabuyonga Ward in the evening. Rogers Taitika, the Elgon Region Police Spokesperson blamed the problem of negligence on the part of parents.

He said the minor’s bodies were handed over to Mbale Regional Referral Hospital for postmortem as police investigate the matter.  Jenifer Muzaki, who stays close to where the minor drowned, says children have been picking clay from the pit because it was filled by water.

Isa Wamboya, the Chairperson of Kisenyi cell blames the owner of the septic tank for failing to cover the pit, adding that he doesn’t even know the owner of the home where the children drowned.

Ismail Wetaka, a resident of Obuyonjo cell blamed the disaster on the failure of local council officials to guide residents.

Ahmed Okello, the Nkoma West Ward Councilor, says the owner of the home where the children drowned isn’t known since she only appears during construction work