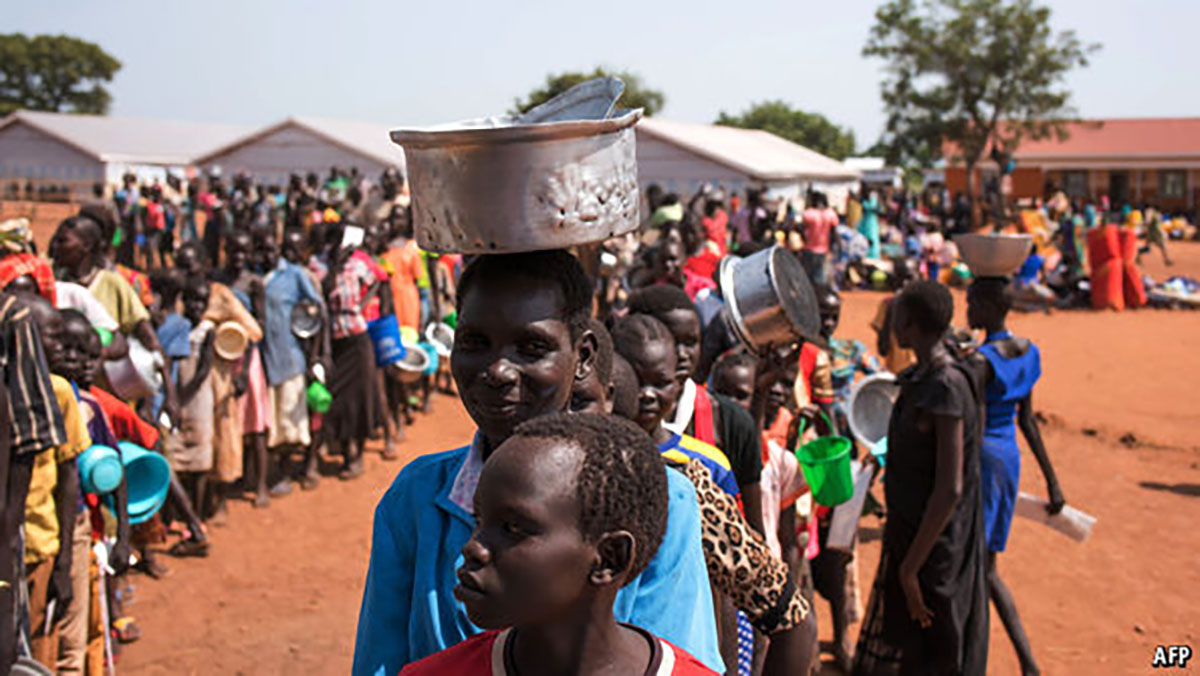 The government of Uganda has announced today that the country will no longer welcome new refugees and asylum seekers.

The move is in response to a presidential directive to close all borders as a measure, initially to prevent but now to slow the spread of a new strain of Coronavirus-COVID-19, which is causing havoc in almost every part of the world. Nine Ugandans have so far been confirmed as having contracted the virus.

Addressing journalists at the Uganda Media Centre in Kampala this morning, Musa Ecweru, Uganda’s Minister of State for Disaster Preparedness and Rosa Malango, the United Nations representative in Uganda, said, whereas Uganda has an open-door policy for refugees and asylum seekers,  they have suspended receiving of new arrivals with immediate effect for a period of 30 days.

“…We would, however, like to stress that refugees who are already in the country will continue to receive the support and solidarity in line with the guidelines issued by the Ministry of Health,” a joint statement issued by the two officials reads in part.

It adds that all reception centers at the borders such as Sebagoro, Nyakabande, Matanda, Elegu, and Ntoroko as well as the Department of Refugees offices in Kampala and Old Kampala Police Desk Refugee  Office will close with immediate effect for a period of 30 days. The transit centers, the statement adds, will be decongested and later closed.

The statement further details the arrangement through which refugees and asylum seekers who are already in Uganda will stay in the country.   They will not be allowed to move from one settlement to another or even move between Uganda and their countries of origin for purposes of farming, checking on relatives.

“All measures being implemented across the country like frequent hand washing, use of sanitizers, and the ban on communal, political, cultural activities and mass gatherings, among others, shall apply in the settlements within Uganda. Precautionary measures will be implemented for the delivery of critical services,” the statement says.

The statement adds that all schools in settlements and host communities shall remain closed, while UNHCR and other UN agencies will provide hand sanitizers and other relevant protective gear to frontline staff in all refugee settlements.

“UN agencies and their partners will provide immediate screening gadgets, adequate health workers and facilitation; strengthen coordination of preparedness and response efforts for COVID-19 at national and Sub National levels; enhance capacity for surveillance, active case search, and timely investigation of all alert and suspected cases at the health facility and community levels; enhance capacity at the points of an entry addressing gaps in surveillance, water, sanitation and hygiene, monitoring and population mobility tracking,” the statement says.

Until  March 21, Uganda was continuing to receive new refugees and asylum seekers daily and respond to the protection and assistance needs of the new arrivals from mainly three countries; South Sudan, DRC, and Burundi.