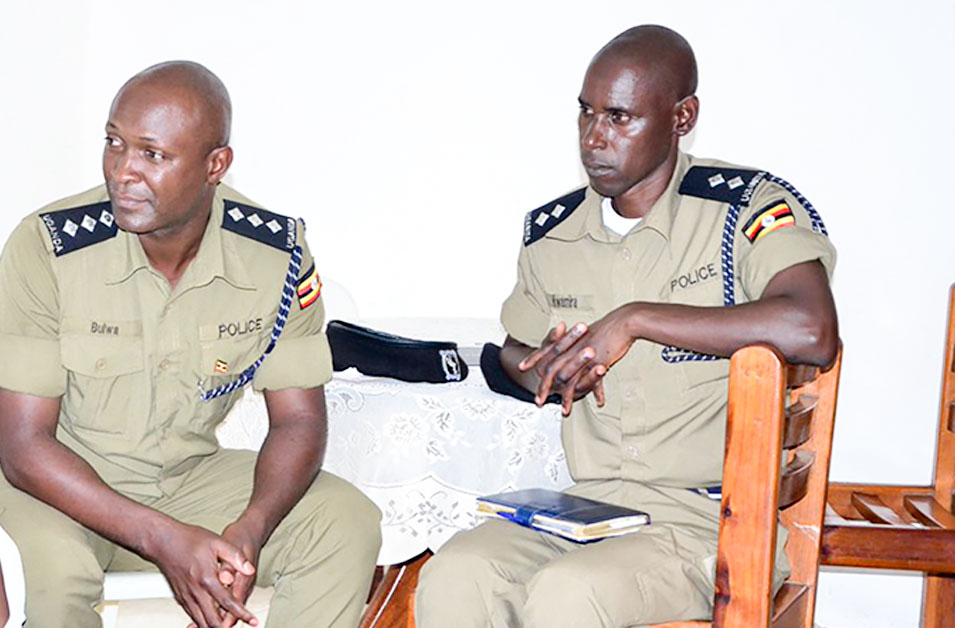 The Wakiso District Corona Taskforce is overwhelmed with distress calls about suspected coronavirus victims because of increased tension about the pandemic. Most of the reported cases are of people who have just returned from the Middle East countries. Several reports have been registered from Senge, Kyengera, Nalumunye, Kira and Kakiri areas.

Dr. Mathias Lugolobi, the Wakiso District Health Officer, says that they have been receiving a call at least every two hours from different communities reporting suspected COVID cases. He says the calls have increased since the government announced eight new coronavirus cases.

“The community is alert and every suspected case is reported to either our VHTs or through security channels. From all parts of the district, cases are being reported. Most of these are reporting people with suspected symptoms and others are reporting someone in their community who has just come from overseas,” notes Lugolobi.

Dr. David Ssekaboga, the Wakiso Deputy District Health Officer, notes that despite the fact some are false alarms, the district has been responding to nearly all the stress calls but are yet to identify potential suspects. “The public seems to be more concerned and the district is now trying to increase its surveillance capacity,” he said.

Joseph Kamukama, the Wakiso Division Police Commander, notes that much of the distress calls are coming in through security system given the fact that the numbers shared by the Health Ministry were widely shared and are inaccessible easily.

He is, however, worried that police officers who have been responding to the cases might be exposed as they don’t have protective gear. “This is an emergency, but we must serve when we are also safe otherwise when we contract the infection we may become another source of the problem,” Kamukama said.

Dr. Mathias Lugolobi, the Wakiso District Health Officer, said they are incapacitated as far as logistics are concerned. “We would like to support the police but even the district has no resources. Take an example, the district currently has no ambulance, which can be used to move suspected cases,” he said.

Luke Lokuda, the Wakiso Chief Administrative Officer, notes that the district is trying to look for resources from the Central government and implementing partners. “It is true that the situation is so bad. We have talked to the Ministry of Health to come to our rescue but nothing has come through yet.  We don’t have money and can’t procure the required items,” said Lokuda.