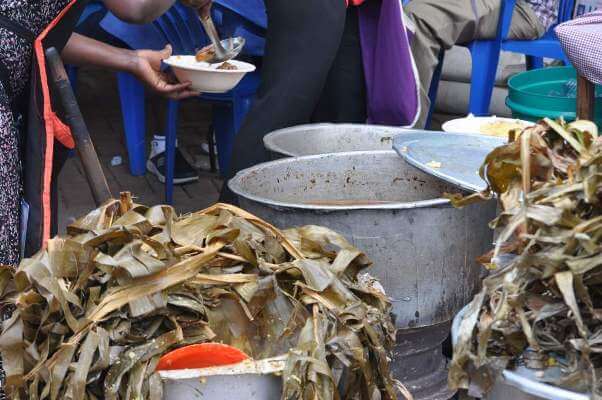 Kabale Municipality authorities have issued a ban on street food vending as one of the preventive measures against the spread of the Coronavirus (COVID -19).

Food vendors were mostly operating along Mitchel road behind Equity Bank, in front of Kabale municipal yard along Kabale-Mbarara highway, Kigongi, Keita and Nkunda roads in the central division.

Emmanuel Sentaro Byamugisha, the municipality mayor says that the ban follows a survey about food vending business which was discovered that the vendors’ hygiene is wanting. Byamugisha says that vendors conduct business without sanitary essentials like soap and water for washing hands.

He says that they have already assigned law enforcement officers to effect the ban. Byamugisha adds that vendors who defy the decision will be arrested and charged.

Alex Baingana, Principal Assistant Town Clerk for Central Division says that food vending has been banned because it has been a big problem for health authorities to control it since the vendors do not have good hygiene.

Baingana says that the ban is in good faith because it is only a preventive measure against Coronavirus.

However, some vendors are unhappy about the ban arguing that their business is the only source of income. Murshid Kamugisha, also a food vendor says that the ban has left them stuck without a business and worries where he will get money to look after their families.

Uganda has so far confirmed 14 cases of COVID -19.