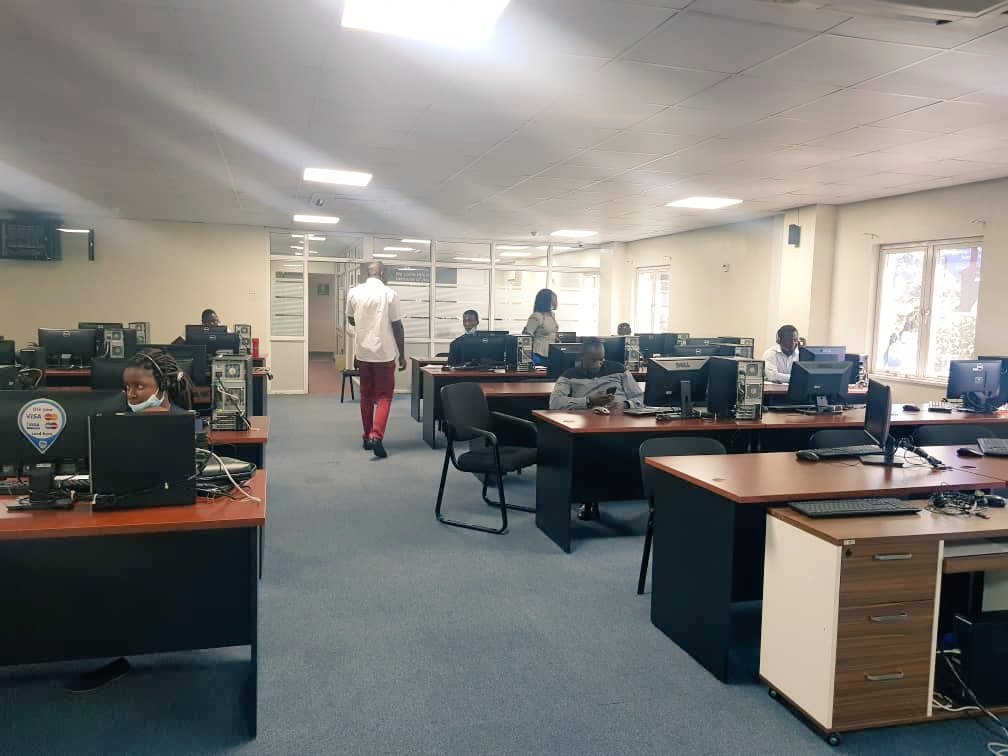 The team comprising of security and health personnel is combing the district looking for all persons with a history of travel to high-risk countries and have had contact with quarantined suspects or confirmed COVID-19 cases.

But Herman Ssentongo, the Masaka District Resident Commissioner and the chairperson of the Taskforce, says their mission is being disrupted by false callers.

He says some people are calling the emergency line to report their foes who they falsely accuse of being coronavirus suspects.

He says the most common cases are of Ugandans reporting their neighbors and business rivals from Rwanda, Tanzania, Burundi, and the Democratic Republic Congo.

Ssentongo says false calls are irritating and laborious to the surveillance team as they respond to all callers, which is wasteful.

There are 14 confirmed corona cases in Uganda, one of them from Masaka district.

Ssentongo says the task force is hunting for three more people who are known to have returned from the United Arab Emirates between March 17th and 22th this year as well as all those who could have interacted with the 62-year-old man who tested positive.

Bbale Mudashiruh, the Speaker Kyesiiga Sub County is particularly concerned that the Taskforce is concentrating its efforts in urban areas and neglecting communities in outlying areas who are equally at risk of infection.

He argues that lowers health centers in the rural are yet to get the required capacities to handle suspected cases should they emerge.

Stuart Musisi, the Masaka District Medical Officer, says their teams are on high alert to respond to any emergencies as and when they are reported in the district.

Masaka district is manning a quarantine center at Masaka School of Comprehensive Nursing and Midwifery, which is adjacent to the Regional Referral Hospital.