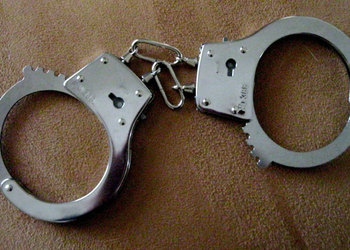 The group was found worshiping in their Kamwenge Town Council based church on Wednesday in disregard of the presidential ban on all kinds of gatherings including congregational prayers as part of the measures to stop the spread of COVID19.

Kamwenge District Police Commander, Richard Asiimwe, says they picked up the suspects on a tip-off from residents.

He says the suspects face charges of negligence, which is likely to spread a disease contrary to section 141 of the penal code act.

Pastor Byaruhanga, who pleaded for forgiveness, said they weren’t fully aware of the presidential guidelines on public gathering.

The pastor argued that he had initially thought that the directive affected people in large and crowded gatherings.

Asiimwe warned the public to obey the presidential directives in order to combat covid-19. He also reminded parents to keep their children at home as guided by the president