Business Hit Hard as Taxis Are Grounded in Luweero Town 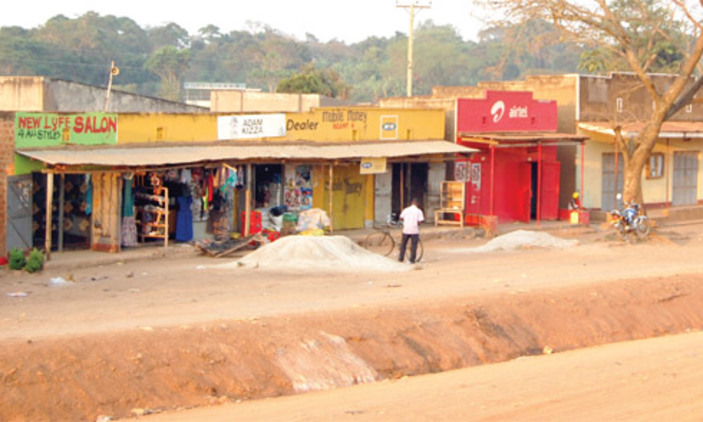 On Thursday, taxi operators in Luweero grounded their taxis since there were no passengers in parks. The grounding of the taxis has affected businesses that have been dependent on vending merchandise and food to drivers and passengers.

The most affected are restaurants, refreshment points and general merchandise shops among others. Margaret Nambwere, the Proprietor Tendo Restaurant in Luweero Taxi Park told URN on Thursday that he had only sold breakfast to five people by 11am unlike the past where he could have attended to over 50 people. Nambwere says that many drivers have stayed away from the park leaving them without customers.

Nambwere is worried that she could accumulate interest on the loan she obtained from a local SACCO and asked President Museveni to restrain financial institutions from demanding the money from them. Nambwere has since downsized her staff from six to only two workers.

Sarah Asaba, a fruit vendor in Luweero Taxi Park, says all the fruits worth Shillings 50,000 she had bought are likely to go to waste due to absence of buyers. Asaba is worried how she will maintain her family without daily income.

Joseph Makumbi, the Chairperson of Luweero Taxi Park Development Association, says several traders have decided to close their shops and look for something to do as they observe the situation.

Asuman Kaaya, the Secretary of Luweero Taxi Park Management Association, says there over 200 taxi drivers and touts among others who have been buying food in restaurants.

Kaaya says that many decided to stay home because they had nothing to do and the few who were around decided to save the little money on them.

Phoebe Namulindwa, the Luweero Resident District Commissioner acknowledged the losses incurred by traders but said the ban is intended to prevent the spread of the virus.

She also said that as a district they have also issued guidelines to restaurant owners asking them to embrace takeaways to minimize numbers, which can spread the disease.