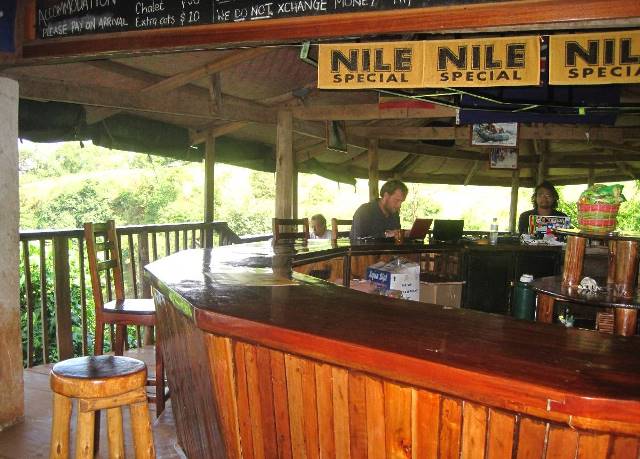 The Jinja West Member of parliament, Moses Balyeku is in fresh trouble after allegedly defying the government directives on closure of bars and related leisure points.

The youthful legislator had instructed his workers to defiantly open his Jinja town based bar and restaurant. On Friday noon, the Jinja Resident District Commissioner, Eric Joseph Sakwa backed by the UPDF, LDU and police cross checked the Jinja hot spot and coincidentally landed on Balyeku’s bar.

The bar is said to have been hosting over 50 merry makers contrary to the presidential orders asking for the ban on such places. All the found holiday makers were soothing on the Nile beer and other spirits. Consequently, a great deal of then were arrested and the bar manager ordered to close with immediate effect. Our sources tried to reach MP Balyeku for a comment but all on vain as his known phone numbers went unanswered.

“He is a leader in the legislative assembly. He is fully aware of the president’s orders but it’s surprising that his bar is functioning,” fumed Sakwa while addressing the press. Eric Sakwa and MP Balyeku have a history of rivalry dating back to last year when the duo were sanctioned by the Bamugemereire land commission committee. While appearing before the commission last year, RDC Sakwa accused Balyeku of plotting to claim his life. “My life is in danger; I am receiving death threats that since I have come into this matter, I will be dealt with. Hon Moses Balyeku (MP Jinja Municipality West), who has military escorts has been in the lead, testified Sakwa last year.

The clock has gone round and today, thanks to the Corona pandemic holiday, it is Sakwa hunting for his alleged ‘hunters’. It should be noted that officials were earlier warned from using this season to met out revenge on their enemies and potential rivals.