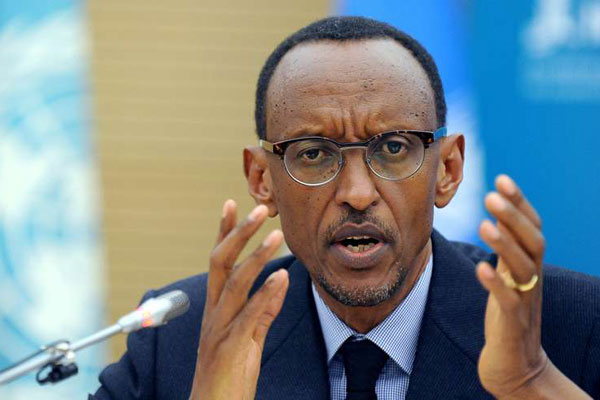 Rwandan Government has on Saturday, March 28, inaugurated a support initiative to vulnerable families who have been affected by the lockdown aimed to curb the spread of COVID-19.

The move is in line with what President Paul Kagame had highlighted in his address to the nation on Friday, March 27, where he noted that the Government will do everything possible to support vulnerable nationals during the coronavirus containment period which is characterised by social and economic challenges.

President Paul Kagame ordered door to door free distribution of food to Rwandans and people living in Rwanda as well as other concessions like free energy (electricity).

Starting Saturday, officials were moving from house by house to conduct equal distribution under Kagame’s direct supervision to avoid favoritism.

The hard-hit Rwandans living in urban centres without a salaried income are the most affected.

However, according to the Ministry for Local Government, concerned authorities are looking at a proper way of taking the support to secondary cities as well, and it will also be announced soon. An official from the ministry noted that “The cities were prioritized because they are the most affected by the lockdown.”

The distribution is by local officials and other volunteers who are doing it while observing COVID-19 preventive measures.