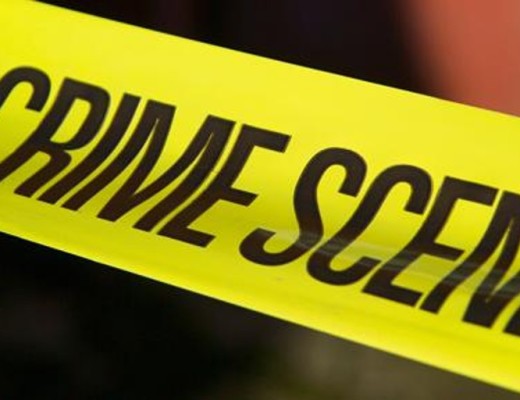 Kabale: A 22-year-old boy allegedly murdered his biological father by strangulation on Saturday evening March 28,2020 at around 10:00pm while at the deceased’s home after he was denied from selling the land.

The suspect has been identified as Emmanuel Muramuzi alias Dickson, a resident of Karujabura village, Mwendo parish in Kitumba sub county, Kabale district. Muramuzi accused his father of denying him a chance to sell part of his land for personal use.

According to Kigezi Region Police Spokesperson, Elly Maate confirms the incident saying that when the suspect was arrested, he confessed that he killed his father from his home and carried the body on his bicycle for about half a kilometer to confuse the residents so that he is not suspected.

He added that “when police checked the house of the suspect,
they found machetes that he used to kill his father as well as his
jacket which had blood strains”.

The deceased’s body was taken to Kabale Regional Referral hospital for postmortem as investigations in the matter continue.