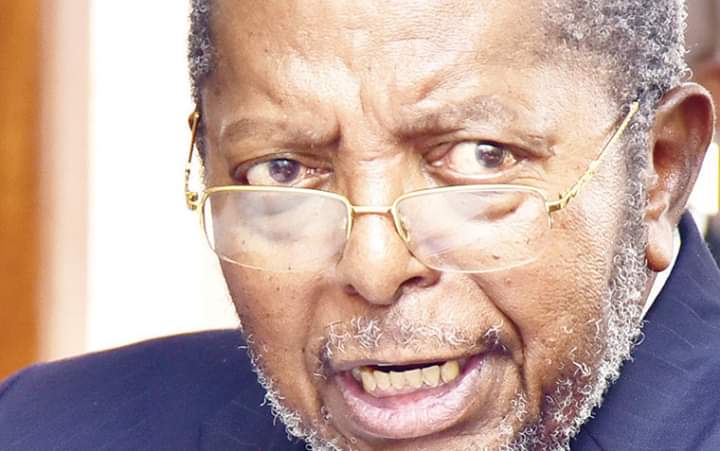 A reliable source has disclosed that the Bank of Uganda governor, Tumusiime Emmanuel Mutebile is hospitalised at Nakasero hospital where he is battling a long time illness.

A relative in the family has told this site that Mutebile’s health is deteriorating daily with hopes of stabilising hitting a snug. “With the airport closed, our hopes of flying him to his South African doctors are low,” revealed the source. “The other option of flying in the doctors is also a challenge now that Entebbe is closed,” he adds.

From when the country was hit by the ravaging pandemic, the economy has been in tatters after Uganda’s biggest plight in the informal sector was asked to stay indoors as a preventive means of containing the spread of the virus. In his authoritative position as the Bank Governor, Ugandan economists expected Mutebile to have a say in how to save the fragile economy but his health could not let him do so.

On Sunday, 29 a disappointed Museveni in a tweet appointed Dr. Michael Atingi-Ego to play the role of the Deputy Governor, a position that has been vacant for the past two months after Louis Kasekende’s ten year tenure came to an end.

Dr. Atingi-Ego is expected to take over from the sickly Mutebile. He is an experienced economist with a background enriched with experience and undisputed expertise. Currently, he is the executive director of Macroeconomics and Financial Management, Institute of Easter and Southern Africa, based in Harare, Zimbabwe. He served at the BoU as the executive director in charge of research. He also served with the IMF and world bank as a starting economist.