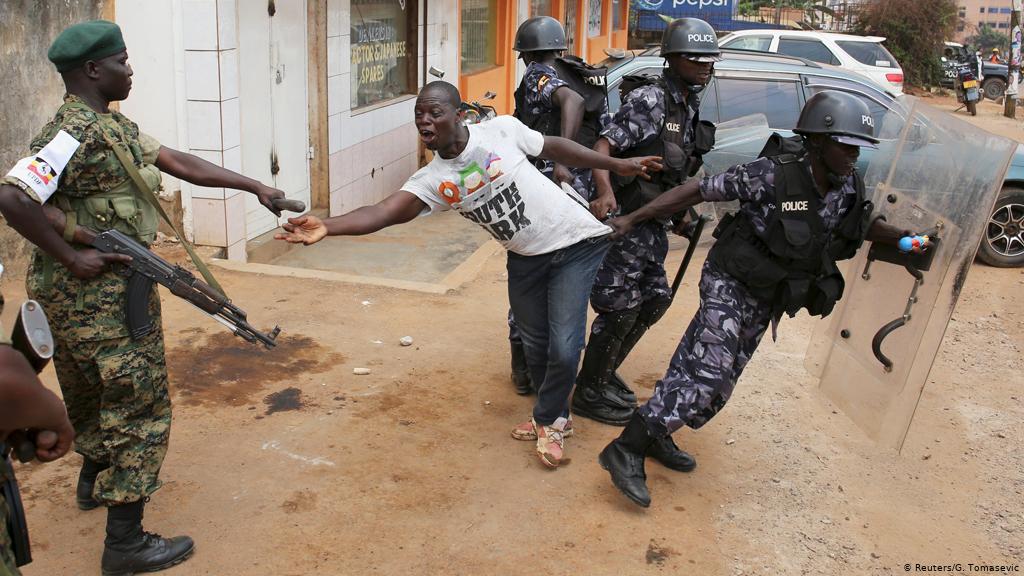 Authorities in Entebbe municipality have intensified their efforts to make trace of diaspora returnees suspected to be carriers of the ravaging global contagion of COVID-19.

Led by the district RDC Noah Njuki, members of the health ministry and the security teams the joint operation swept through Kitooro and the outskirts of Entebbe town and saw several suspects bundled onto police ambulances. The authorities confessed that they were tipped by residents who accused the returnees of living an unusual and complicated lifestyle. “Most of them keep indoors 24/7. They sneak out at night to buy food and then return to their rooms for the rest of the day,” says one of the residents of Kitooro. “These people were abroad recently and they’ve interacted with a great number of people,” she adds.

By closure of the operation, about a dozen suspects were whisked away to the mandatory institutional quarantine for further testing. The police has lauded people for exhibiting maximum vigilance. “We appreciate the great work the community is doing. We do such operations upon notifications from members of the community,” says a police officer on the operation.

With the Corona pandemic continuing to skyrocket in the East African region where Uganda ranks third with 33 cases in the most affected, the Ministry of health has designed stringent measures to combat the threats associated with the virus. Quarantine escapees are to be rearrested and added an extra seven days to the fourteen days making it twenty one days in total. People who aid the escape of the quarantined will be prosecuted and remanded for about 2 months in jail according to reports in the police circles.