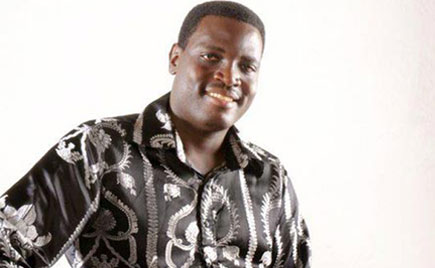 The Kawala based revival church proprietor is to last a full week in Luzira prison after the Nateete Grade one court denied to bow down to his bail application.

A humbled pastor Augustine Yiga appeared before court on Monday, 30 and pleaded not guilty to the charges pressed by the state following a trending social media footage that shows him allegedly disputing the presence of Corona virus in the country. According to the footage, the Born Again prophet is overheard claiming the Corona virus is not prevalent in the country but rather a mystery created by the authorities to siphon funds from the World Health Organization. In the same footage, Yiga further says that what Uganda is experiencing is nothing but an ordinary flu.

His remarks sparked outrage from the public prompting the state to intervene with charges. The metropolitan police spokesperson, Patrick Onyango told the media that Yiga is a prominent person with a following that consumes his ideas and therefore his misleading remarks were contemptuous to the efforts of the people of Uganda in combatting the deadly Corona virus pandemic.

The magistrate, Timothy Lumunye ruled that Yiga was to spend a week in Luzira as the prosecution gathers more evidence. He granted the police a full day to pile up all their possible evidence on the prominent city preacher. The magistrate disputed concerns raised by his lawyer, Wilberforce Kayiwa who tried to mitigate for a bail out based on grounds that the prophet is sickly and a parent with a family of eight to feed. “The accused suffers from diabetes, the prison will be unable to treat him, and he’s a family man of eight children and he is their only sole breadwinner, we, therefore, pray that this court be pleased and grant him bail,” Kayiwa said. The magistrate declined after realising that the sureties are employees of the suspect and hence may not ably produce him before court for trial. “I object to the application for there is no any proof to confirm to court the existence of the disease and the accused is a boss to the sureties who may procedurally fail to compel him to appear in court,” Bireke said. Yiga was remanded to Luzira prison as investigations on him continue.