Uganda to use antiretrovirals in fight against COVID-19 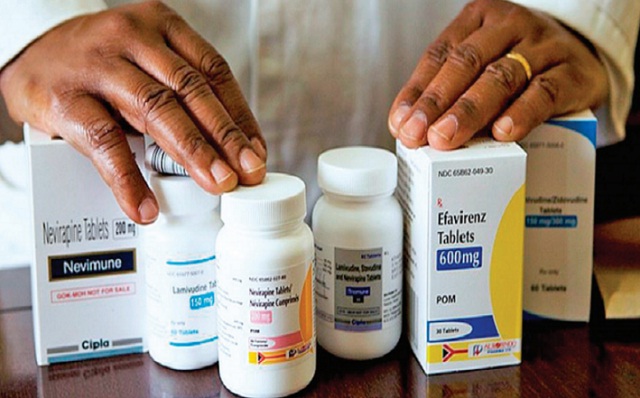 As the Corona virus contagion continues to hit East African countries even harder, Uganda health ministry has considered the administration of antiretrovirals (ARVs) to the infected.

As of Sunday, March 29 the country confirmed three more cases making it 33 in just a space of nine days since the first case was noted. Authorities have insisted that antiretrovirals can minimise the rate of the virus spread in the patient’s body. Dr. Diana Atwine, the permanent secretary to the health ministry stresses that antiretrovirals can ably boost the immunity of the patient and in the process catalyse the fight against the invading foreign antibodies. (corona)

The considered use of antiretrovirals however is not fully recommended by the World Health Organisation (WHO) officials as they argue it could not be fully effective. Western countries are instead considering the transplant of plasma from the recovered patients. The used of people’s plasma (liquid part of the blood) is traditional and has been used in several cases relative to past pandemics like Ebola, the 1930’s plague and so forth. Scientists contend that if the plasma of the recovered patients is injected into other people, it can ably assist their white blood cells in speedily battling the Corona virus.

East African countries continue to battle the disastrous pandemic that has already hit hard on their fragile health systems and economies as well. Experts warn of further damage on economies should the pandemic soldier on for just more months.