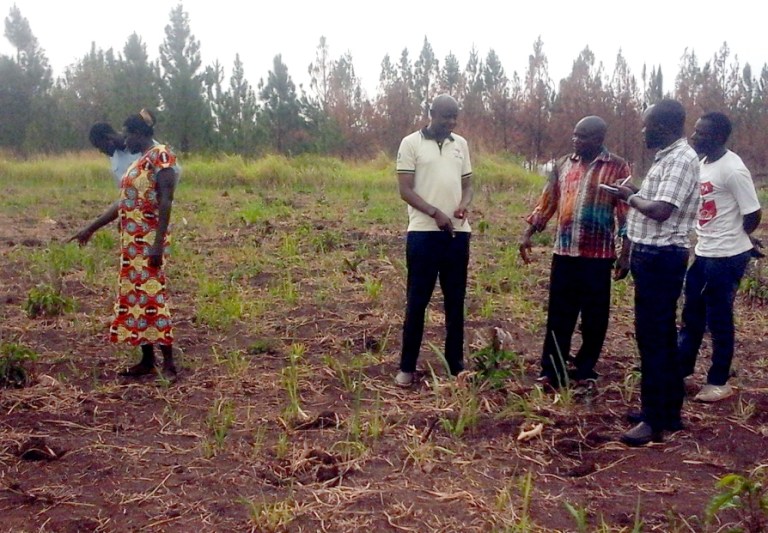 As other countries like Italy are reportedly running out of space for burial as per local media reports, Amuru district authorities have innovated a solution to prevent a similar problem from occuring.

Verified reports indicate that the district authorities have secured a 5 acre piece of land where deceased patients of COVID-19 will be laid to rest. The idea of securing burial land depicts the fact that the Amuru authorities maybe incapacitated and incapable to handle the novel disease. Locals have grilled the district leadership for exhibiting what they termed as incompetence. Pauline Akello, a resident of Amuru says, “Where are the dead bodies? Instead of coming up with measures to curb the pandemic you are planning burial sites. It’s too early to give up before trying, don’t you think Mr. Chairman?.” In a similar tone, Emmanuel Opiyo raises concerns that if the same attitude is directed to the ill facilitated hospitals, won’t there be a difference. “These Amuru leaders are really stupid. They should prepare their hospitals to overcome the virus instead of preparing land to bury corpses. Aponya will continue to exist in Amuru,” he fumes. The authorities in Amuru accuse health workers of exhibiting too much negligence and absenteeism from work and yet the pandemic requires urgency. Just yesterday, Patrick Odida Aruba, a health worker at Labongo-Ogali Health centre III in Amuru sub county was arrested for intended absenteeism. In the same place, reports of elevating stigma on suspected cases is also intensifying. A couple of South Sudan nationals were expelled by locals from Lalem village in Purpngo sub county, Nwoya.

The decision of allocating burial land coincides with the views of NRA bushwar historical, Maj. Gen. Kasirye Ggwanga who revealed similar plans for the Mityana people. In a viral footage, the self styled general disclosed how he was looking for vast land where Mityana Corona virus victims are to he laid to rest.