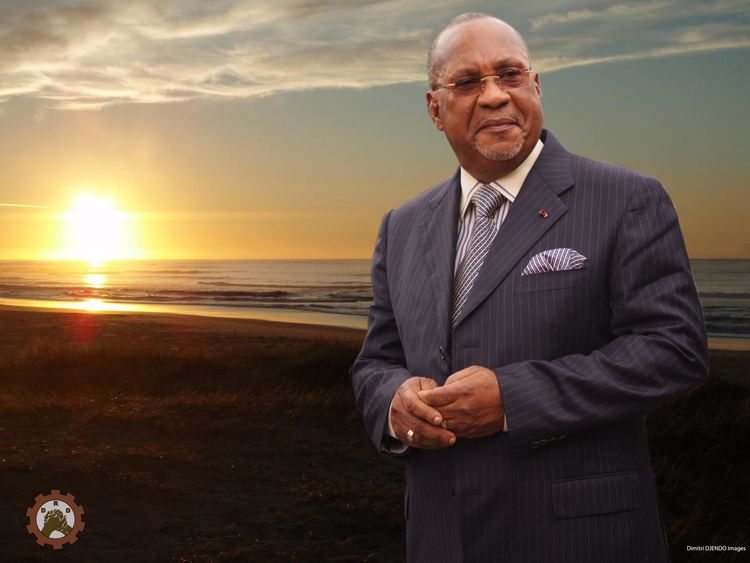 Joaquim Yhombi-Opango, former president of the Republic of the Congo, has died after contracting coronavirus, his family said, according to a report by Al Jazeera. Yhombi-Opango died in a Paris hospital, France on Monday. he was 81.

He led Congo-Brazzaville from 1977 until he was toppled in 1979, being ousted by the country’s current leader, Denis Sassou Nguesso.

Born in 1939 in the country’s northern Cuvette region, Yhombi-Opango was an army officer who rose to power after the assassination of president Marien Ngouabi. The troubled oil-rich former French colony was aligned with the Soviet Union during Ngouabi’s 1968-1977 rule.

Yhombi-Opango led the oil-rich country from 1977 until he was toppled in 1979. Accused of taking part in a coup plot against Sassou Nguesso, Yhombi-Opango was jailed from 1987 to 1990. He was released a few months before a 1991 national conference that introduced multi-party politics in the central African country.

He founded the Rally for Democracy and Development party but lost in a 1992 presidential election. Yhombi-Opango later allied with elected president Pascal Lissouba, becoming his prime minister between 1994 and 1996.

When civil war broke out in Congo in 1997, Yhombi-Opango fled into exile in France. He was finally able to return home in 2007, but then divided his time between France and Congo because of his health problems.