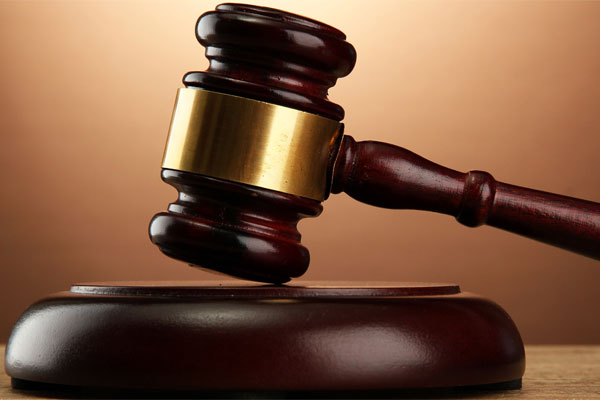 Pastor Augustine Yiga of Revival Church Kawaala is likely to spend seven years in Luzira Prison. Yiga on Monday arraigned before grade Mwanga court where he was charged with committing an act likely to spread infection of a disease which is contrary to sec( 171 PCA).

According to Section 171 of the Penal Code Act, any one person who involves themselves in a negligent act likely to spread an infectious disease commits a crime and faces a jail sentence of up to seven years.
“Any person who unlawfully or negligently does any act which is and which he or she knows or has reason to believe to be likely to spread the infection of any disease dangerous to life commits and offence and is liable to imprisonment for seven years,” the Penal Code Act.

Pastor is suspected to have said, in a video recording branded by ABS TV, that the Corona Virus is not in Uganda.

“The video that went viral undermines government efforts in fighting the COVID 19 pandemic and exposes the public to dangers of laxity in observing the guidelines issued by the Ministry of Health on its control and prevention,” Mr Onyango said, adding that the action of Pastor Yiga promotes the spread of the COVID 19.

However, After denying the charges before court, Pastor Yiga, through his lawyer, Wilberforce Kayiwa, tried to apply for bail on grounds that he is diabetic and has to see his doctor regularly. He also told court that he has eight children to look after and that he is a pastor.

Ms Bireeke protested his bail application on grounds he did not present any medical documents to back up his claims.

Prosecution further observed that Yiga’s sureties (junior pastors) were not substantial enough for him to be released on bail.