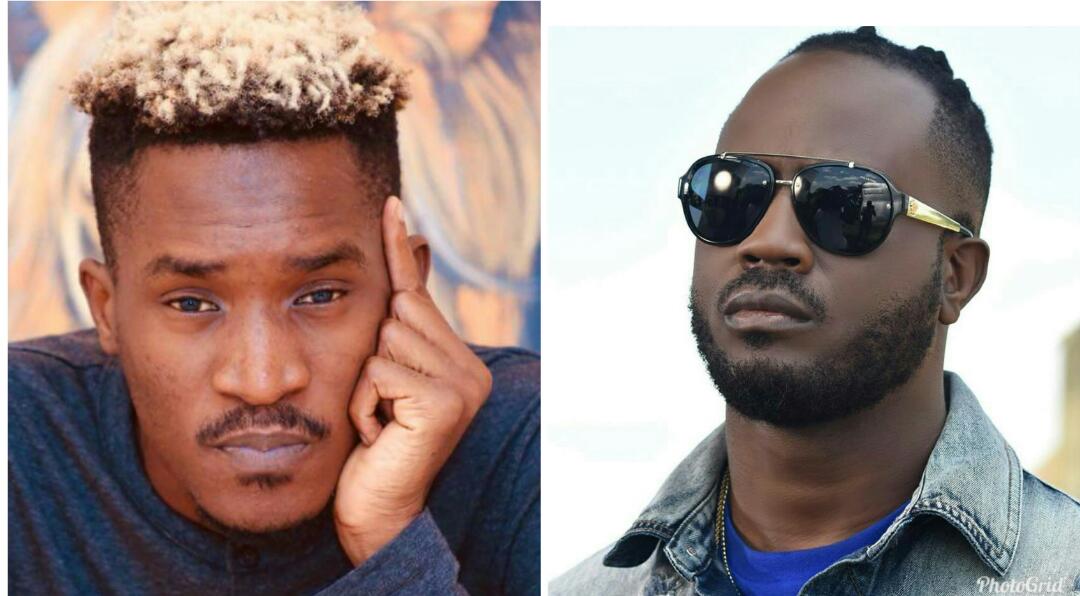 Singer A pass has ordered Bebe Cool to cut out his verse in ‘Corona Distance’ song immediately because he wants to place it in Bobi’s tune which has gone viral across the world since its release.

This is after the Nkwagala singer accused Bebe Cool of ‘playing him dirty’ and ended up including Fresh Daddy on the the same song with him which he says is unacceptable to him. The singer now wants his verse back so that he can instead put it in Bobi Wine’s song, Corona Virus Alert featuring Nubian Li.

Reports jetting in indicates that many people are trolling Bebe Cool’s verse in his ‘Corona Distance’ song. his intro in the song has become a topic of discussion with several critics noting that the Gagamel singer sang very amateurishly and that his part in the song could have been sang even better by Fresh Kid.

Yesterday, A Pass shared a video of himself dissing Bebe’s verse in the Corona Distance song. According to his post on facebook, he asked Bebe to scrap his verse out of the song because he would rather place it in Bobi’s song.