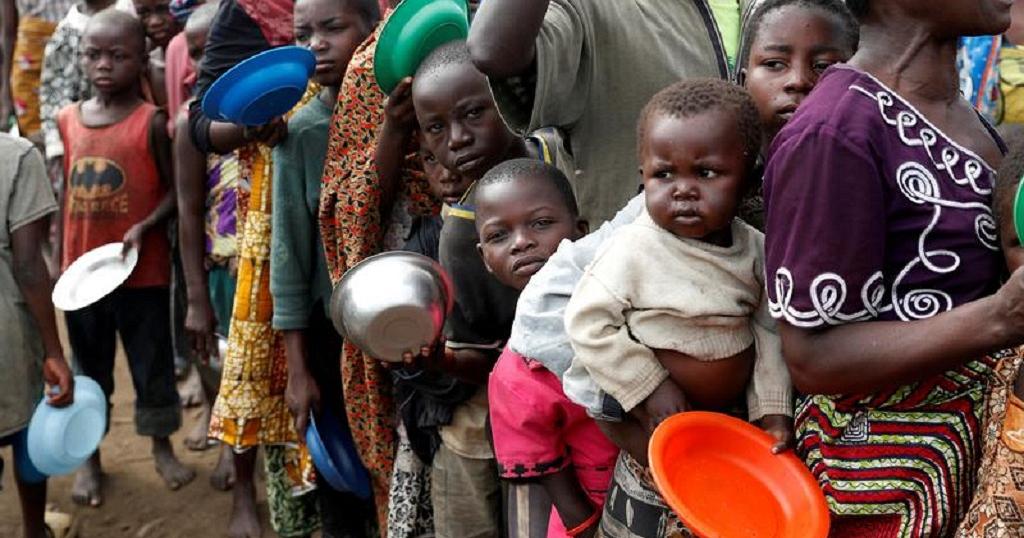 Vulnerable Ugandans have been asked to postpone their deaths to Saturday, April 4 when the food relief will be disembarked to different LC villages. The relief is exclusive of the homeless, street kids and people in that category. Authorities say they will start offering relief to residents in Kampala and Wakiso. Each individual will walk away with 6kgs of posho, 3kgs of beans and salt. Unlike other governments that are deliberately using all possible measures to feed the population, Uganda is being selective. This aside, pro-regime social media activists largely known as NRM SOMA (Social media activists) will operate on a hefty shs 1b budget to justify Museveni’s mismanagement and also sing praises for the government.

The NRM SOMA group will also pounce on opposition politicians and activists who would raise concerns on how the money is allocated. Another shs 10b will go to TV and radio adverts while shs 10b will go to billboards advertising to Lord knows who since the cities are deserted with barely a person on the streets. Another shs 1b will go to Ministry of Transport to print stickers for permitted vehicles while shs 39b will be distributed to the offices of the Resident District Commissioners across all districts of Uganda. It should be recalled that the ministry of finance yesterday pressed in a request for an emergency shs 280b supplementary budget to help combat the looming Corona virus pandemic. The most pronounced controversy was the fact that security asked for shs 82b while Health which is the most essential was to receive only shs 61b.