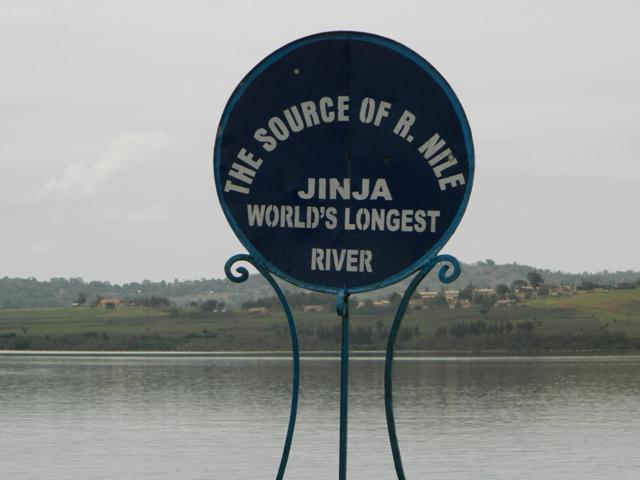 Sad news from Jinja indicate that a struggling single father of seven, Abu, 30 formerly a Boda cyclist has drowned in the Nile when he tried fishing for a living.

The sad incident occurred today morning and involved a 40 year old single father of seven who initially was happily a Boda Boda rider fending for his family before public transport was fully suspended due to the ravaging Corona virus contagion. Largely known to the community as Abu, witnesses say he had opted to start fishing so he could feed his children. “Abu had resorted to fishing for the last three days. He was learning how to row a canoe,” confesses Isabirye, a local who witnessed the drowning. “Today morning, he rowed his canoe as usual and it sadly capsized then killed him instantly,” he adds. By publication of this story, the police had successfully retrieved his body from the water before they drove it to Jinja referral hospital for postmortem. Locals based on this sorrowful moment to appeal to the government to feed all the vulnerable instead of being selective. “We ask government to feed the children of the deceased. We call for equal distribution of food to all the vulnerable people,” a fisherman told this site.

In the wake of the ugly precedent set by the Corona virus pandemic, several countries have embarked on offering relief to their vulnerable populations as a means of helping them evade death possibly caused by hunger. After mockery from opposition politicians who were distributing supplies to the vulnerable, the Uganda government came up with parallel arrangements that are to be effected on Saturday, 4 but to selected 1.7 million people in Kampala and Wakiso. Museveni in fact asked police to arrest any individual serving food. Such people will be charged with ‘attempted murder’ as Museveni instructed. Analysts say, it would have been better for other people giving out relief to be granted space but under the stewardship of the Uganda police and Health officials.