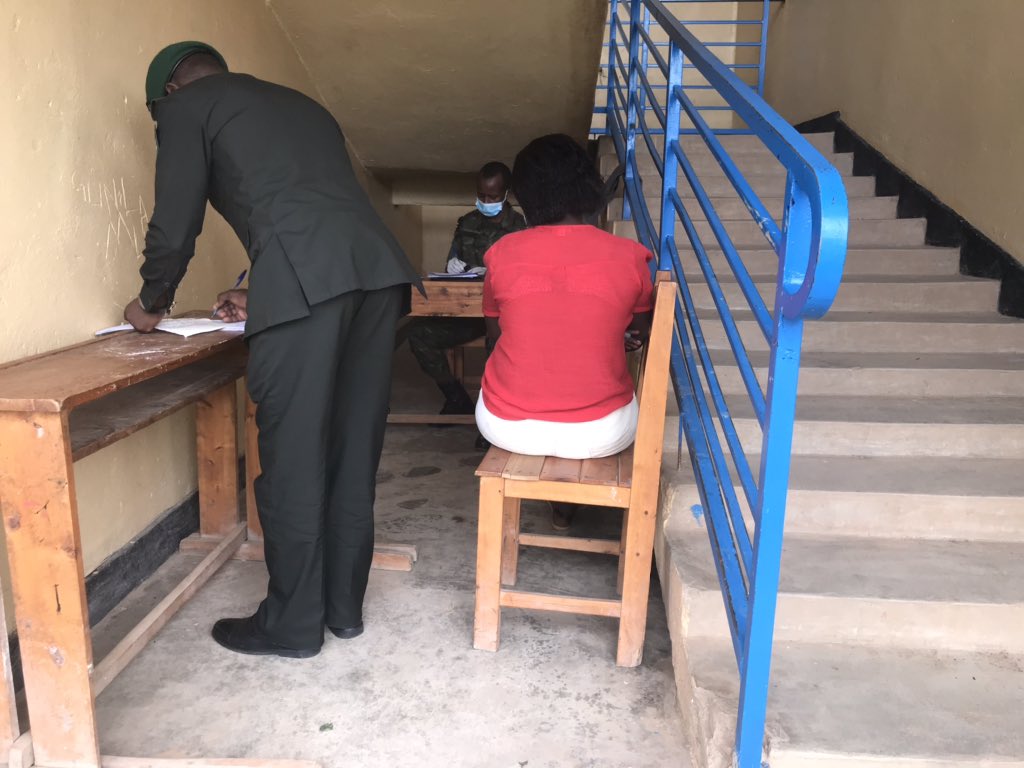 News jetting in from Rwanda indicates that five soldiers has been arrested for raping women and brutalizing civilians during the coronavirus lockdown. this comes after the residents of a slum in the capital, Kigali, alleged that soldiers raped women as they enforced a nationwide lockdown to prevent the spread of Covid-19.

Residents of Nyarutarama have been telling the military prosecution office that the soldiers also beat up male residents and stole from them. One of the victims told journalists that on 26 March an armed soldier forced his way into her home and beat up her husband, when she tried intervene the soldier raped her.

The government imposed a nationwide lockdown to control the spread of Covid-19, but residents have complained about brutality meted out by security officers.

Last week, two men were shot dead after they were caught walking outside. police said the men had tried to attack the officers.