Arua elderly woman battered by UPDF on way to hospital 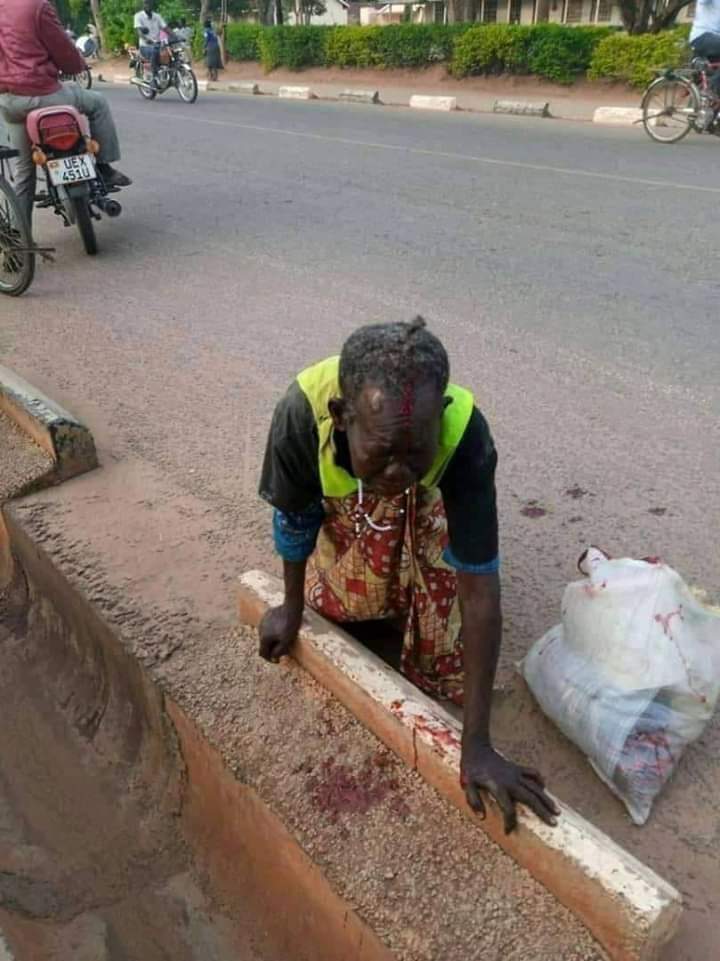 As the curfew hits its fifth day, a great number of Ugandans are being brutalised by the security forces.

In Arua last night, an elderly woman in her 80’s faced it rough when she encountered security forces as she was headed to the hospital to get treatment. The woman was brutally beaten despite her explanation and pleading. Even as she explained her direction and decision to move in the night, no soldier was willing to listen. Witnesses who spoke to us say they overheard the woman screaming for help in the night. “I heard her pleading for her life but no body could listen. We could not move out to help because curfew rules are clear,” says the source in reference to what ensued on Friday night.

Elsewhere in Busoga, a young boda boda man known as Mudondo Peter from Buwenge in Jinja today morning committed suicide for failing to provide food for his family for the past 2 days. The government insisted on its position of not feeding all vulnerable people but rather a targeted few. Several people have been affected by the new rules and regulations passed by the president in his bid to curb the spread of the virus. Reports across the country show a great deal of human rights violations by the police, army and the LDU. We earlier reported about the misconduct of the LDU who were scooping people from homes. Our story yielded as Museveni directed that people in their compounds would not be touched by any soldiers on duty. However, the presumption that Museveni’s new directive would yield squarely lands on the forces manning the curfew.