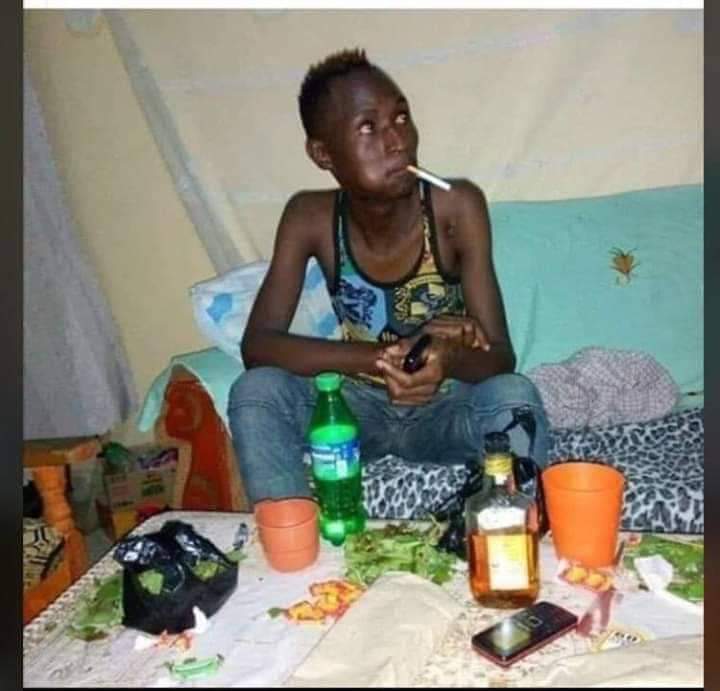 Earlier this week, The Zoe Ministries leader prophet Elvis Mbonye shared a video clip, telling Ugandans that in January 2020 God told him that there would come a virus from China that will affect people, but he decided to keep quiet because many wouldn’t believe his word.

“When I got this prophesy, I thought to myself, won’t followers think that there are many more virus and ignore it. I knew that people wont take my word,” he said recently.

And following this revelation, many Ugandans on social media bashed and branded him as a liar, joker, false prophet, attention seeker, among other accusations. some have even resurrected Mbonye’s old photos showing how he looked like back in the years when he was still broke and struggling with life saying that he got all the money from his Sheep. 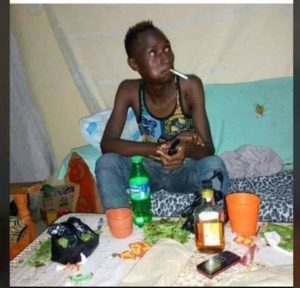 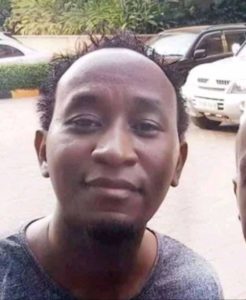 It is alleged that these photos were captured when he used to do so many nasty things before God showed him his destiny.

Now the prophet with an unprecedented record of prophetic fulfilments has warned people to forget his past and stop spoiling his name or else he will unleash an unpredictable prophesy against them.