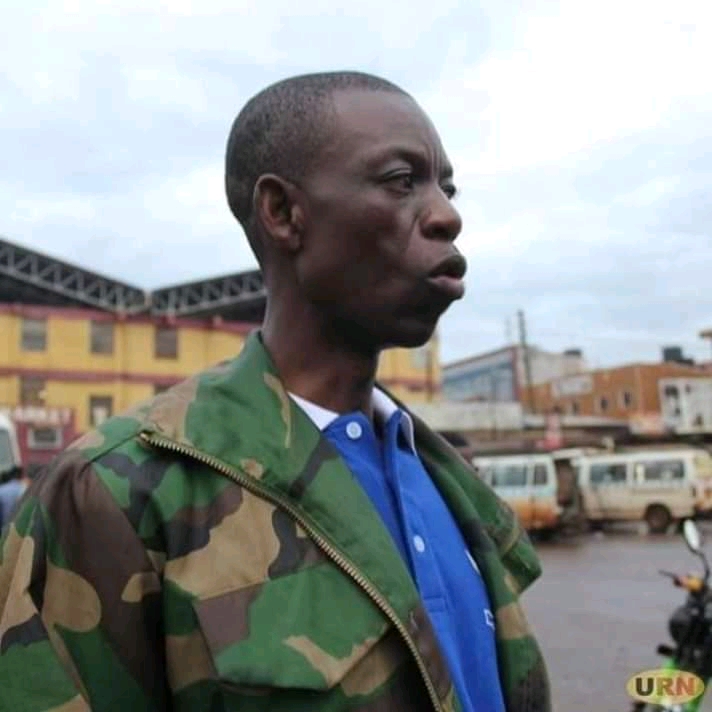 Muwanguzi is said to have appeared on Baba FM for a political talk show where he was debating with NRM’s Eric Sakwa. While on air, the two fell out on the misconduct of the men in uniform as Muwanguzi accused them of being brutal and inhumane whereas the RDC claimed they are working on presidential orders that nobody could contest. The argument heat up and the charged RDC removed his pistol and attempted to shoot him on air only to be stopped by other people in the studio.

Still driven by the zeal to revenge, the RDC retreated and laid strategies to abduct Muwanguzi from his residence. In the night, it is said he abducted Muwanguzi’s colleague known as Robert Sityo who he blackmailed to call Muwanguzi. Fearing for his life, Sityo called Muwanguzi who eventually opened his residence at 22:00hrs and unfortunately in the trap of Sakwa and his men. They immediately pounced on him and meted out excess brutality on him without even asking questions. After beating him from his home, they bundled him onto their patrol and drove off to Nalufenya. Muwanguzi reveals he was asked to apologize to Museveni or else they will kill him. Sakwa pressed the charge of “abusing the person of the president” on Muwanguzi even after torturing him.

Sakwa was ready to keep Muwanguzi for several days in custody but when People Power supporters were notified of the ordeal, they made the issue public till Sakwa succumbed and spit him out of his cells. People Power leader, Robert Kyagulanyi alias Bobi Wine has lashed out at the brutal RDC for being an extremist. “Now, Mr. Sakwa and his ilk need understand that the people of Uganda are watching these atrocities committed on citizens. It is this same RDC who a few days ago ‘banned’ opposition leaders from stepping foot in Jinja,’ past of Bobi’s Facebook post reads.