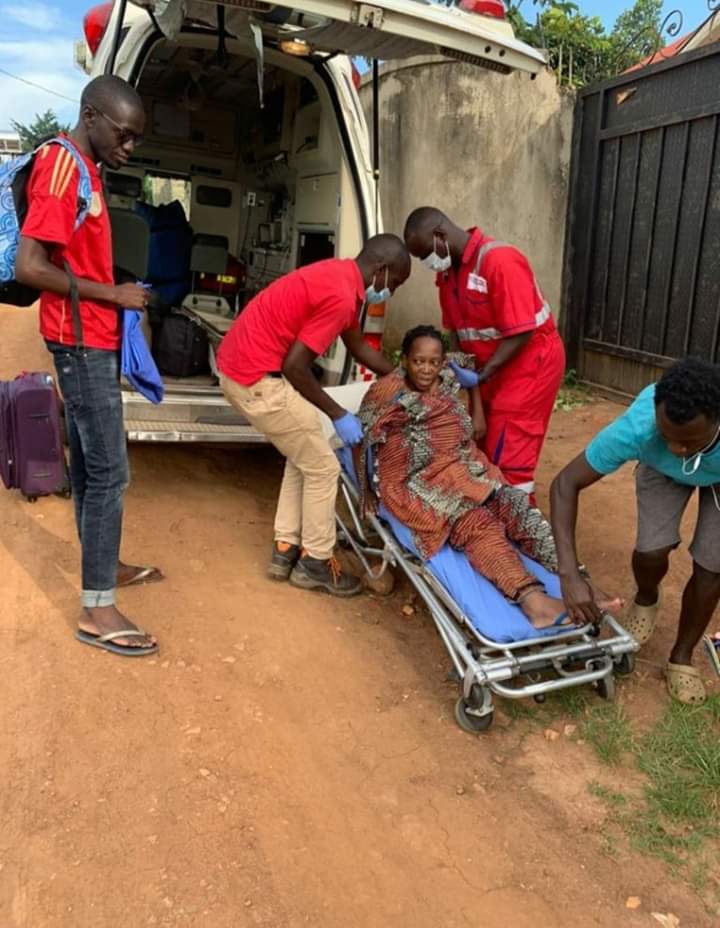 News reaching us indicates that the former Makerere researcher and celebrated activist, Dr. Stella Nyanzi has been rushed to Mengo hospital in a critical condition.

The news of Stella’s admission was confirmed by the Mukono municipality legislator, Betty Nambooze who speaks for The People’s Government, a pressure group where Stella is affiliated. “Pray for her,” Nambooze posted on her social media. Another close activist, Rosebell Kagumire tweeted about Stella’s condition. The tweet reads, “Nyanzi has been hospitalized after a few days of not feeling well while at home under this covid 19 lockdown.” The activist however says Stella seems to be improving according to a source she spoke to in the family.

Details of her illness remain scanty. Our reporter has spoken to a close friend of hers who also admits she is bedridden at Mengo but relates her condition to the hypertension and pressure that usually attacks her since she left jail on February, 20 this year. Stella had been sentenced to Luzira for 18 months after losing a cyber harrassment case related to her poetic tribute to Museveni.