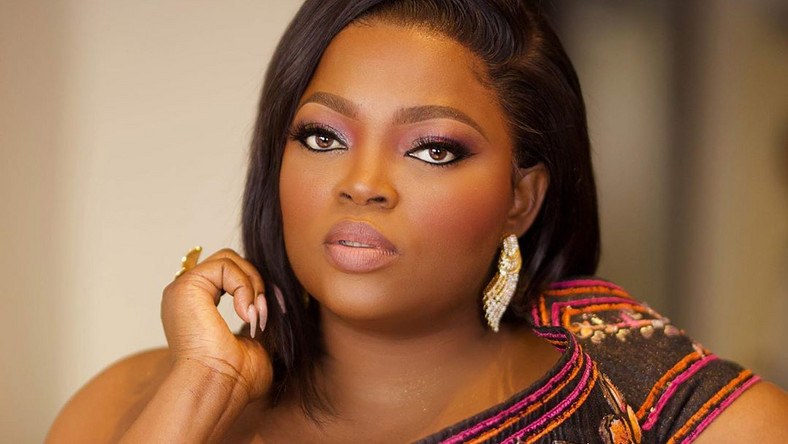 A popular Nigerian actress Funke Akindele-Bello, has been arrested for hosting a birthday party while the country is observing a lockdown to curb the spread of coronavirus. According the Lagos State Public Relations Officer, the actress has been taken to the State Criminal Investigation Department, Panti, Yaba.

He stated, “The attention of Lagos State Police Command was drawn to a viral video showing a large number of persons mainly in the entertainment industry in an Estate, along Ajah, Ibeju-Lekki axis, Lagos celebrating a birthday party organised by Funke Akindele Bello and her husband.”

He noted that Police detectives from the State CID Yaba were promptly drafted to the location and that they were also making efforts to arrest the remaining persons in the video, including Azeez Fashola a.k.a Naira Marley and Akindele-Bello’s husband, Abdul Rasheed Bello a.k.a. JJC Skillz.

Akindele-Bello, who is said to be a brand ambassador to both Dettol and the Nigeria Centre for Disease Control (NCDC), reportedly hosted a birthday for her husband in defiance of the guideline on social distancing during the COVID-19 lockdown in the state.

The Police PRO advised the rest of the party attendees to report at the State CID Yaba on Monday 6th April, 2020 or risk being declared wanted.

She had earlier apologised for the party, explaining that those who attended were her cast members and employees who could not leave her estate due to the lockdown order.