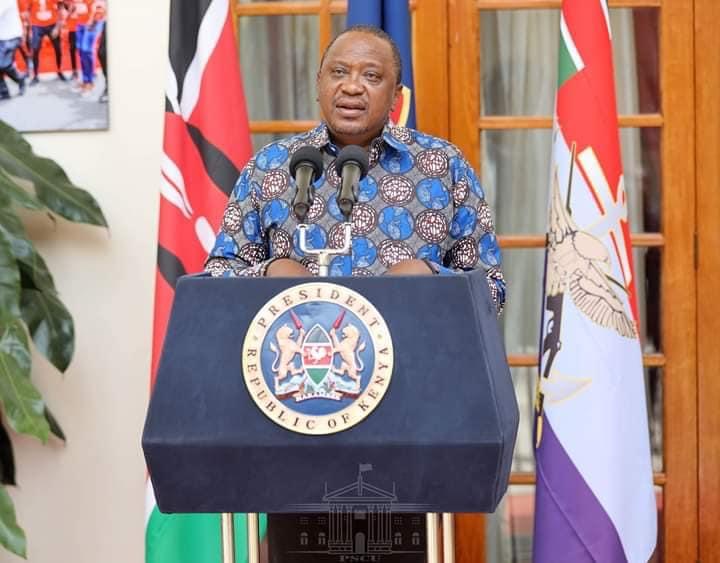 The Kenyan President has come out to confirm that Kshs. 100 Millions have been set aside for Kenyan Artists, Actors and Musicians in order to compensate them in this period when they are not working as well as help them carry on with their work using Television and social media.

In his national address, the president Kenyatta said, “I direct the Ministry of Sports, Culture and Heritage to avail Ksh.100M from the Sports Fund to our artistes, actors and musicians during the period of the covid-19 pandemic so they may continue to entertain their fellow brothers and sisters through TV, radio and the internet,”

In addition, the president further revealed that all local artists would get a total of Kshs. 200 millions per months. In his own words, this is what he had to say,“Starting this month, all our local artistes will be earning a total of Ksh.200 million per month that will be paid to musicians through the system and other platforms that we have developed. This shall translate this year to over Ksh.2 billion going into the pockets of our young artistes and young Kenyans. These payments will begin this week,”

This has been received with relief from the Kenyan entertainment fraternity commending the good works of the president.

Running to his social media handles, Embakasi East Member of Parliament who is also a good friend of Bobi Wine, Babu Owino, expressed his unending gratitude of the Kenyan President and claimed that he had been supporting this move.