Pregnant woman bleeds to death as RDC puts off phone 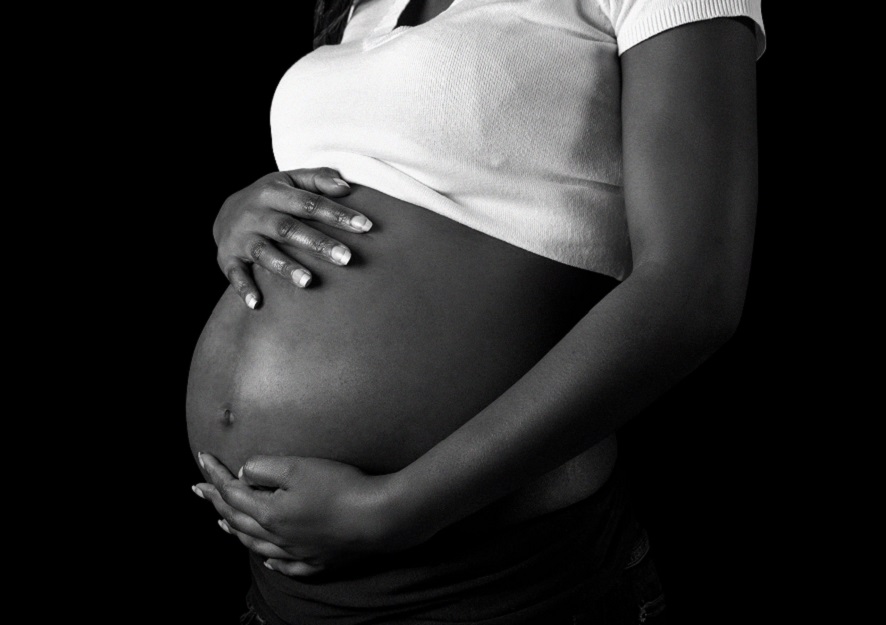 A pregnant mother in Kiwenda village, Gayaza has died after falling to reach the Wakiso district RDC’s contacts.

The now late, Annet Bateta, 31 and a mother of three succumbed on Thursday, April 4 on her way to Bombo where she was asked to go as her condition worsened. Family members say they continuously contacted the office of the Wakiso Residence District Commissioner to grant them permission but all in vain. All the known contacts were out of reach and even the office numbers which were on could not be picked. The family members opted to force their out of the home to rush Bateta to hospital but they approached barricades placed by the Local Defence Unit forces manning the curfew. Margret Kasajja, a sister of the deceased says they escorted her at about 8pm. They were stopped by LDU troops who looked physically wasted by the alcohol they held in their hands. They were asked to head back home or else be beaten up. Annet sobbed as she made pleas to the unconcerned fellas who instead fumed even the more. Left with no other options, the family opted to turn back home but unfortunately, Annet collapsed and died instantly.

Another heavily pregnant woman, Nakate a resident of Busega was brutalised by police in Kulambiro. Nakate had gone out to purchase a local herb for use in her pregnancy when rain held her at some spot. When it clocked 19:00hrs, a police patrol battered all the occupants till others opted to flee but Nakate stayed due to her condition. She was beaten up despite her pleas for a pardon. Our sources have learnt that the officers who commanded this operation have been arrested by the constituted team of Lt. Edith Nakalema.
The president’s orders to centralise permission to only the office of the RDC received widespread condemnation as people stress that it is not easy for such a person to respond to all emergencies in the district. Despite being requested to decentralise the process to local council structures which are quite close to the people, Museveni hesitantly refused to take heed and maintained his position. People have since been seen flooding the offices of RDCs which of course end up overwhelmed and cannot attend to each and everyone. Some people end up being asked to return the next day while others end up in the hands of the soldiers manning the curfew.