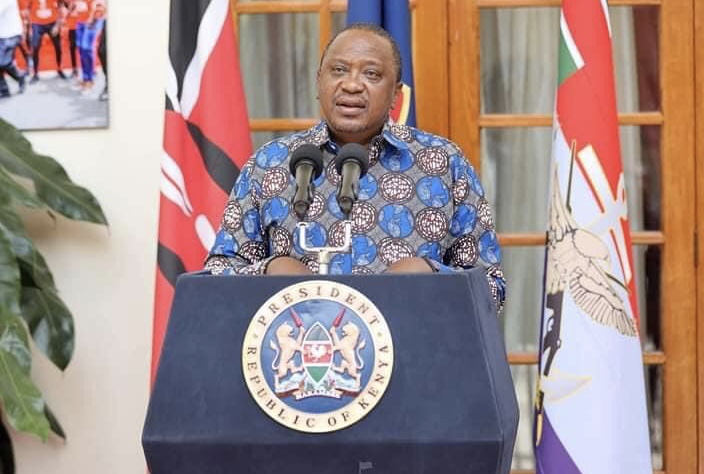 17 Kenyan Members of Parliament and Senators have tested positive for the deadly Coronavirus.

This comes after the National Assembly submitted to the Ministry of Health a list of MPs and Parliamentary staff it wanted to be tested for COVID-19 last week.

The shocking news was broken to the public through Radio Africa Group Editor Oliver Mathenge who on Tuesday night posted a sneak peek of Wednesday’s Star Newspaper and atop the frontpage lay the headline; Alarm as 17 MPs and Senators Test Positive for COVID19.

The testing of these legislators became necessary after the circulation of allegations that over 50 parliamentary staff had come in contact with Rabai MP Kamoti Mwamkale who recently tested positive for the virus.

Kamoti  is said to have contracted the disease after he came into contact with Kilifi deputy Governor Gideon Saburi on 9th Match, during the burial of Msambeni MP Suleiman Doli.

There are however other unconfirmed circulating news in Kenya claiming that the number of MPs confirmed with the virus could be up to 30.

Our information desk could not get the names of the legislators who have been confirmed,  we shall keep you updated once the list is out. 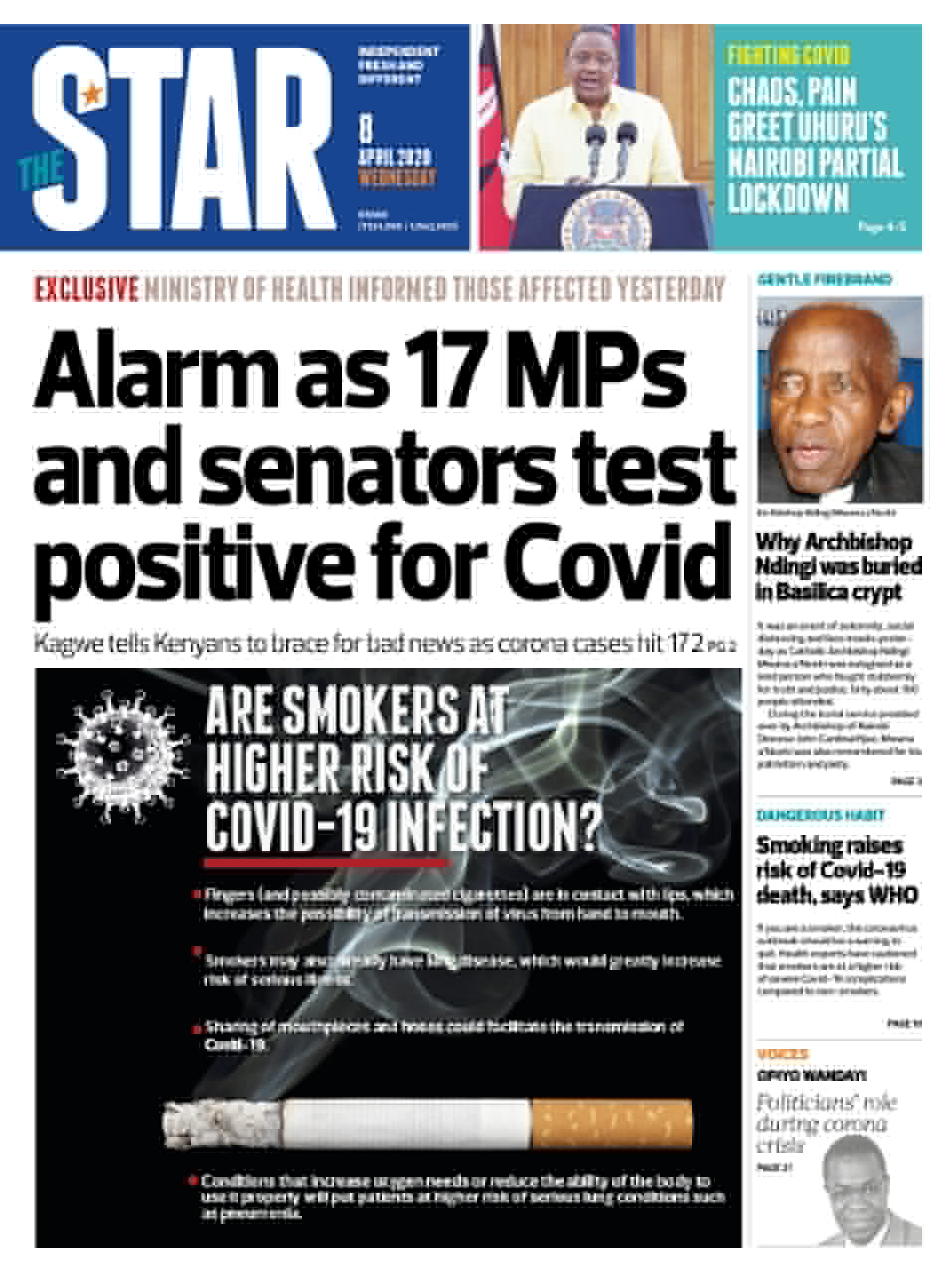