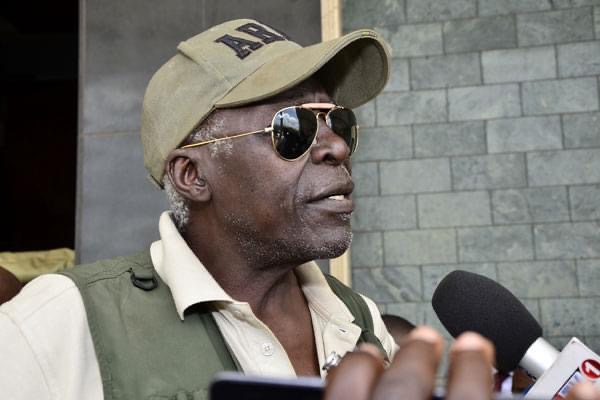 “Maj Gen. (Rtd) Kasirye Gwanga has been admitted to the UPDF Senior Officers Diagnostic Centre based in Mbuya,” said Brig. Karemire, who did not reveal what Gen. Gwanga is suffering from.

According to the UPDF spokesman, the general is not under any form of arrest as some reports had been saying. Various reports had started circulating, indicating how Gen. Gwanga was arrested because he sent away guards who had been sent to guard him. Other online blogs had gone ahead to claim that he had been put under house arrest, a factor that prompted the UPDF spokesperson to come out quickly and dismiss the claims.

“Doctors are taking care of him and there is no reason to speculate on his current whereabouts,” he said.

“He is not under any form of arrest.”

We shall keep following up to bring to you more about his health and possibly find out the cause of his sickness.