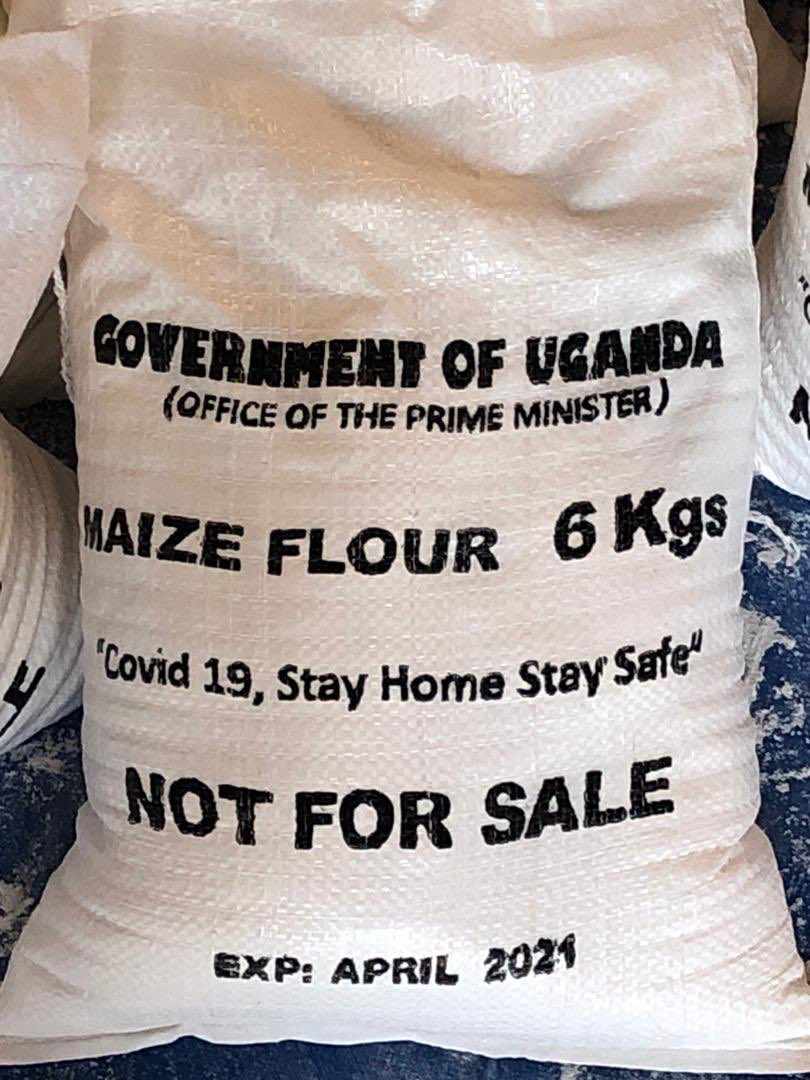 The government of Uganda has been in the limelight since Friday after a huge section of the public opposed the inscriptions and labels on the packaged food relief.

Initially, the packs bore some offensive words reading, “Food for the vulnerable poor” which many did not find right. It depicted the people as beggars yet in actual sense they are taxpayers who are meant to get such a service in such crises. Very many politicians lashed out at the government for being too abusive to taxpayers. Iconic politicians like FDC’s Nyanjura Doreen who serves as the Makerere Lord Councillor and KCCA finance minister took to her social media platform to condemn the Office of the Prime Minister for comfortably tolerating such wordings. “38 years in power and he proudly donates food to the vulnerable poor, this is isn’t something that the regime should pride in,” Nyanjura said in a Facebook post dated April, 5.

With a wide range of criticisms jetting in, the office of the Prime Minister which heads the food distribution taskforce asked the supplier, Aponye Uganda limited to erase off the words on the packaging material. The supplier complied and our sources have since learnt that the second batch is worded in an appealing and objective manner. The decision has been widely welcomed by several politicians including FDC strongman Kizza Besigye who took to Twitter to laud the development. “Giving food to “vulnerable” Ugandan communities during COVID-19 lockdown is the right thing to do; late as it may be. However, future supplies shouldn’t labelled with “FOR VULNERABLE POOR”! This casts a slur on recipients, YET, it’s not charitable donation; it’s their money.” reads Besigye’s tweet.