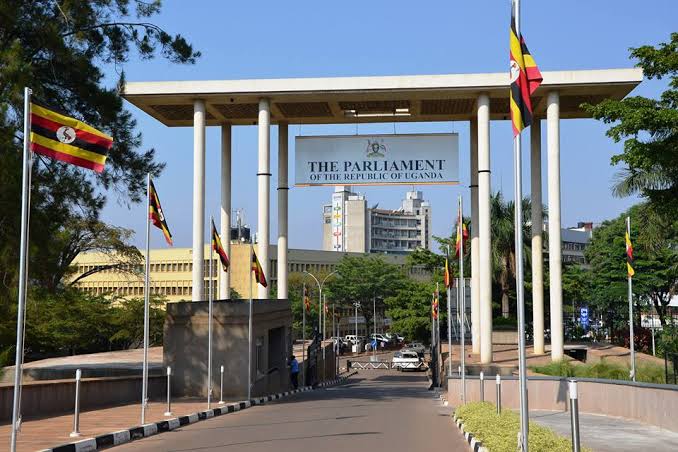 Parliament has passed nearly a trillion shs budget two months away from the closure of the financial year 2019/20.

The extra shs 689b supplementary budget sums up with the first shs 304b budget to hit a trillion shillings. Whereas the country is caught up in one of her unprecedented economic times, parliamentarians do not care about the possible inflation that would arise and worsen the already struggling shilling. Our sources learnt that a good number of opposition MPs contested the new budget on grounds that it would stir up inflation and hence devalue the shilling. Tuesday kicked off with a lengthy closed door meeting between the speaker, Rebecca Kadaga, her Deputy Jacob Oulanyah, opposition leader Betty Aol Ochan, PM Ruhakana Rugunda, Finance Minister Matia Kasaija and four other members of the finance committee. The house took differen directions on the extra budget as the opposition maintained the extra money was unnecessary. As usual, the government through the executive arm overwhelmed parliament and the extra shs 689b budget was passed without further debate.

Shs 90b is allocated to state house, shs 6.98b goes to the office of the Prime Minister and shs 4b will go to the office of the president in the section of Land Inquiry Commission. That’s part of where the taxpayers’ money will go. More government departments and ministries like agriculture and fisheries of Ssempijja Vincent are placing in huge sums of requisitions to meet emergencies. This leaves out the ministry of transport which earlier on Monday claimed it had run out of stickers. The unfortunate bit is that all this money is unaccounted for but wasted by those in power. 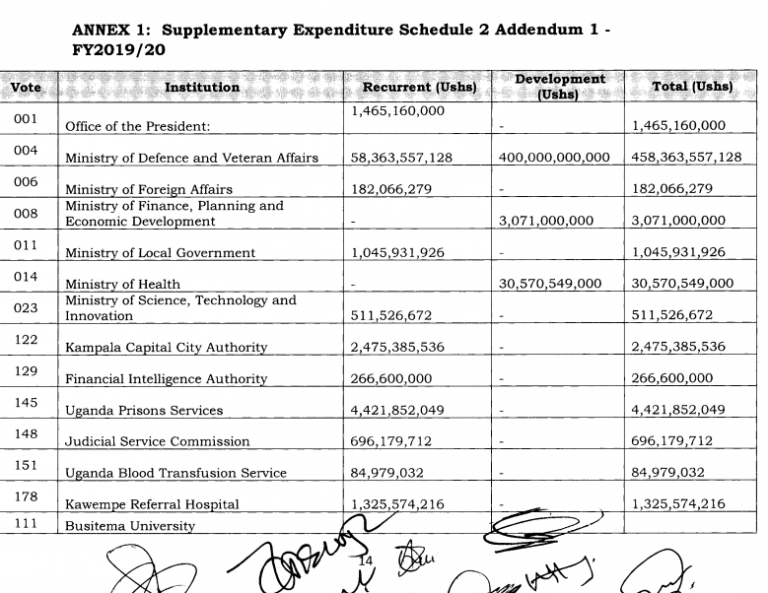