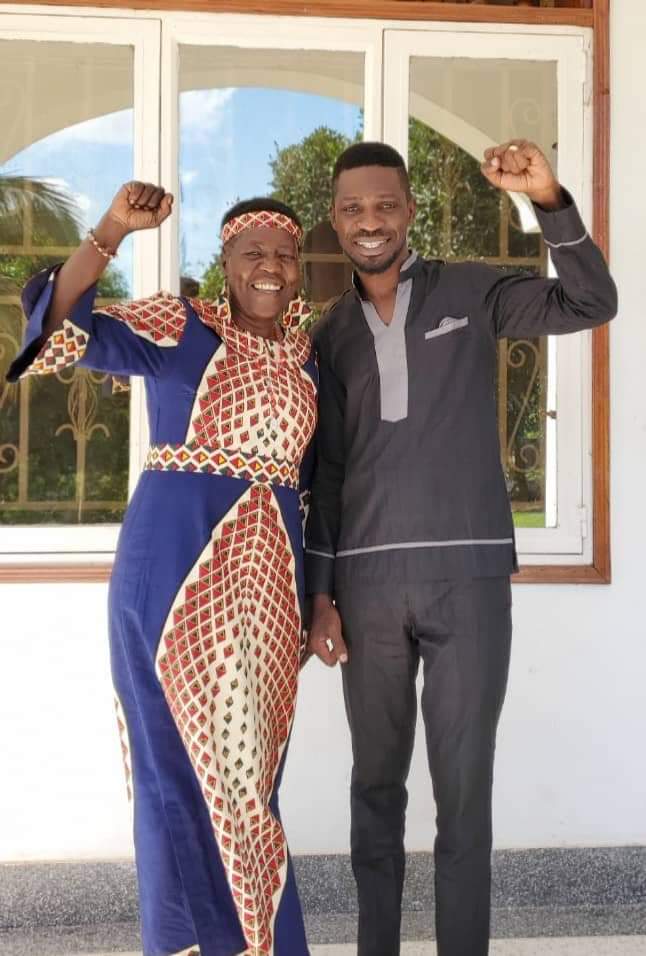 On Wednesday, April 8 at the People Power Kamwokya based offices, the movement principal, Robert Kyagulanyi Ssentamu unveiled his second in command, Lina Zedriga.

Her appointment as the Deputy principal was warmly welcomed by supporters of the change seeking movement who said her wealthy experience in leadership, activism and diplomacy are undisputedly firm enough for her to anchor in that new position. Our reporter dissects through some of the known unknowns about Dr. Lina Zedriga.

Born in Northern Northern Uganda to a traditional family, Lina never backed down from pursuing her dream of transforming her region and later her zeal would see her stun her ambition to realizing a better Uganda. Dr. Zedriga’s academic journey is internal as she has studied at primary and post primary schools within the country before she would progress to Uganda’s oldest institution of higher learning, Makerere University where she obtained a Bachelor’s Degree in law. From the law school, Dr. Zedriga went for a Masters Degree in Peace and Conflict Studies and her passion for justice prompted her to add another Masters in Human Rights.

She has served in the judiciary as a magistrate before joining activism and feminism. She’s largely pronounced for her active involvement in defending rights of women which explains why she is the Director of Women in Peace Building and Reconciliation. She also holds high regard in The Association of Uganda Women Lawyers (FIDA Uganda). Her agitation for peace in the Northern Uganda led to her appointment as the secretary of Uganda’s National Committee for the Prevention and Punishment of the Crime if Genocide, War Crimes among others.

She currently lectures at Victoria University in Kampala on top of operating her own organization dubbed Zedriga Foundation which she serves as the Executive Director.

Zedriga’s appointment will be a strong pillar to the People Power movement and will erase away the gender question that had been raised by political analysts who saw the earlier coordinators’ lists. Her undoubted success and booming Curriculum Vitae suits her in the role she has been assigned. She will bank on her past and current experiences to give the movement a new beginning.